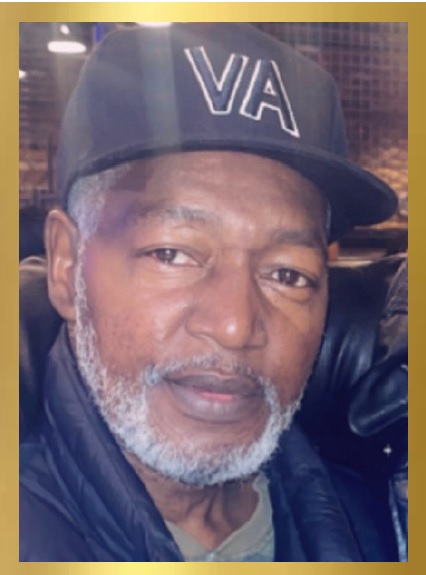 Leon was born on March 12, 1952, to the late Clanteen Richardson Sr. and Mary P. Hymon Evans. He was the pride and reward of joy to his grandmother Lillian Hymon (deceased) who loved and nurtured him as if he were her own.

Leon was known as “Snake” to close relatives and friends; he was a loving husband, father, brother, uncle, cousin and friend to many.

Leon was a product of Warren County, North Carolina Public Schools graduating with the class of 1970 from John Graham High School. He left Warrenton North Carolina as a young adult and settled in Brooklyn, NY. On July 14, 1984, Leon married Mary to whom he was happily married for 38 years.

Together they raised three daughters Ketina, Kimberly, Nicole; two sons Kendale and Leon; two nieces whom they adopted Monique and Dominique. He loved his children unconditionally and was fair and honest with them. He never hesitated to assist them and was actively involved in their lives.

Leon and the family relocated to Richmond Virginia in 1991 where he was employed with Service Master until his retirement. He enjoyed retirement and would hit the road traveling to visit relatives and friends, listening to Rhythm & Blues music along the ride. He loved the Motown sound and enjoyed watching sports. Leon was known for being the life of the party, listening to his music and his giving of advice. He was admired by many because of his generous spirit, and his genuine love and support for all. Leon always embraced whoever visited his home as family. He had the “gift of chatter” and would talk with anyone about anything.

A memorial service will be held at 11 am Saturday, August 6 at Affinity Funeral Service – Richmond Chapel, 2720 Enterprise Pkwy, Richmond, VA 23294.