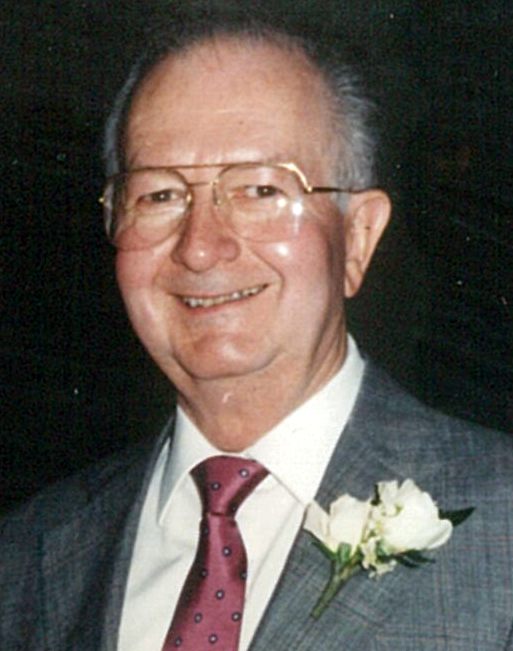 He was a longtime member of the West End Assembly of God. Len was a veteran of the United States Army and had a distinguished career in local Real Estate. He will be greatly missed by all who knew him. Our special thanks to the Tapp Family Home staff for all their help and kindness in the last months of his life.