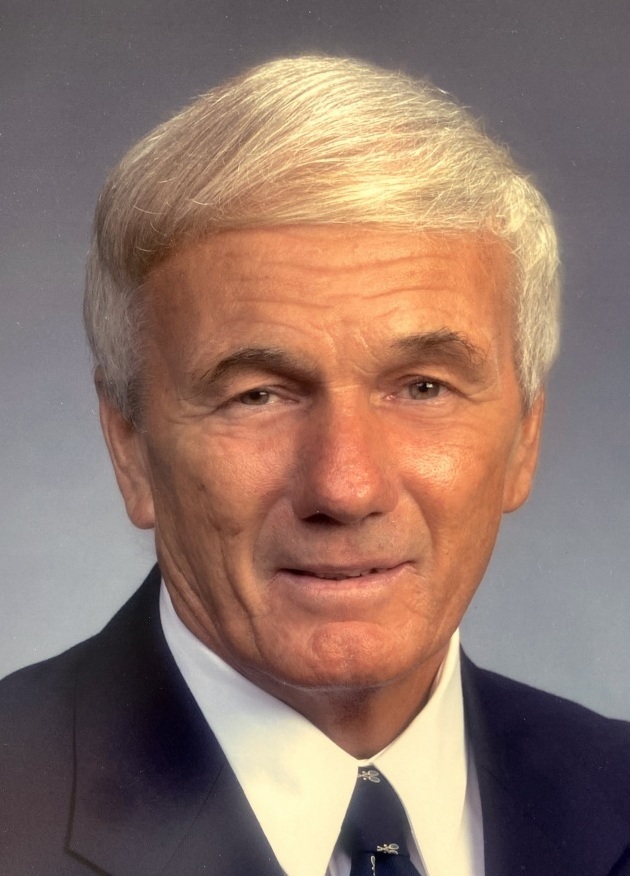 Leonard F. Morrow was born on December 12, 1939, in West Chester, PA. He was the son of
Lewis Ellsworth Morrow and Helen Chandler Morrow. Len departed this life on February 23, 2022, in
Richmond, VA. He was 82.

Len attended Nether Providence High School in Wallingford, PA, graduating in 1958, where he
made many lifelong friends, whom he kept in contact with right up until his final days. Len served his
country proudly in the US Army. He then found his true calling over the next 35 years, working in the
Athletic Department at Chestnut Hill Academy in Philadelphia, PA. Len wore many hats during his time
at CHA. He was Equipment manager, a Physical Education teacher, a Football and Baseball coach, the
Athletic store manager and the Assistant to the Athletic Director. For him, not a day ever felt like “work”
because he loved being around all of the kids and watching them engage in their respective sports. He
loved the school and he loved making a difference in the many students’ lives that he had encountered
throughout the years.

Len enjoyed his time in the Army. His travels took him to Pusan, Korea, where he was stationed
and met his beloved wife, Mia, of 51 years. They married in July 1966 and together, navigated a beautiful
life, until Mia’s passing in 2017. Len and Mia raised their two daughters together and were always very
active participants in each of their daughters’ lives and the lives of their families.
Len was always a sports enthusiast. He enjoyed running and playing tennis for many years and
enjoyed watching the Philadelphia Phillies and the Philadelphia Eagles. He made friends easily wherever
he went and seldomly found himself at a loss for words. His presence will be missed by so many, who
were fortunate enough to have known him.

Len was preceded in death by his brother, Lewis Morrow and is survived by his sister, Nancy
Camarillo of Houston, TX and many nieces and nephews.
Left to carry on Len’s legacy, are his daughters, Julie O’Keefe (and son in law, Patrick), Linda
Williams (and son in law, CJ) and his five wonderful grandchildren: Jacob Williams, Connor O’Keefe,
Molly O’Keefe, Grace Williams and Jackson O’Keefe.

Interment will be private at a later date.