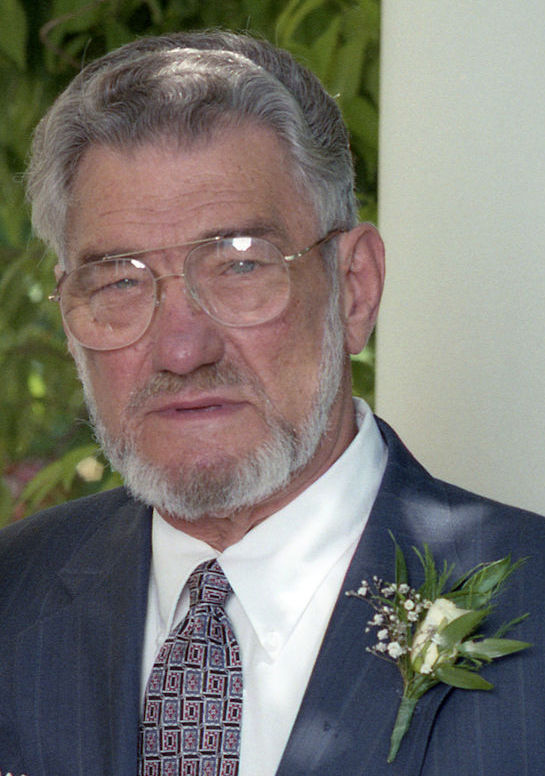 LeRoy Wiese, 84, lately of Henrico, Virginia, passed away quietly on Sunday, February 9, 2020, surrounded by his family at his home in Chestnut Grove Assisted Living.

LeRoy grew up in the small town of Ortonville, Minnesota, near Big Stone Lake and the South Dakota border. He played football in high school, and after graduation in 1954 he moved, along with his best friend, to Waukegan, Illinois because he had heard that there were good paying jobs available. He could afford only one meal a day at McDonald’s during those lean times, and his friend soon grew discouraged and moved back to Minnesota. LeRoy found a job at Fansteel in Waukegan, and began work on the production line. LeRoy made enough money to bring down his high school sweetheart, Joan, and they were married on August 31, 1957. He eventually took accounting courses at night school and began managing the small credit union at the plant. When the plant closed in 1987, he moved over to a larger credit union organization and became the go-to manager for supervising the construction of new branches and training the staff. LeRoy and Joan retired in 1999 and moved to 13 acres in rural Louisa County, Virginia, where they built a house, raised chickens and goats, and LeRoy spent much of his time puttering around in the yard and woods, riding his tractors and splitting wood for the fireplace. A few years after Joan passed away in 2010, he moved to Chestnut Grove and grew to love his apartment and the other residents and staff. Survivors include his three sons, Jeff, Jay, and Kevin, four grandchildren, and his younger sister, Janice.

A memorial for family and friends will be held at a later date in northern Illinois. Flowers may be sent in memory of LeRoy to Chestnut Grove, 9010 Woodman Road, Henrico, VA 23228.  Memorial contributions may be made in memory of LeRoy Wiese to The American Lung Association https://www.lung.org/.