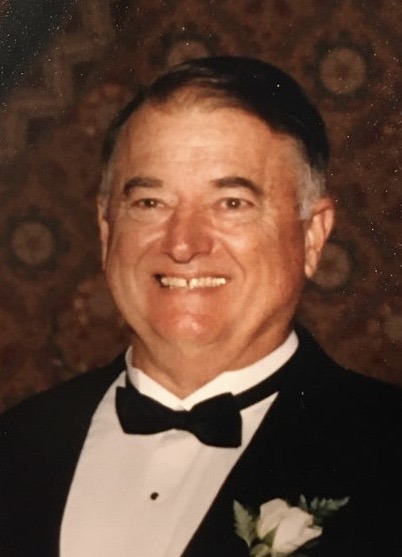 Lieutenant Commander John “Jack” L. Bowden, Jr. passed away June 2nd at 94.  Survived by Lance (Mary) Bowden and Ann (Dave) Voss and grandchildren John, Emma, Claire, Keely, Tommy, and Scottie. He was predeceased by his wife “Sissy.’  Jack served in the Navy in Korea as skipper of a personnel landing craft and later became a pilot and flight school instructor. After retirement, he served as an association executive but had the heart of a military man til the end.  In his memory please enjoy any of his many interests: buy a lottery ticket, catch a fish, tell a joke, build a house, play golf, find a bargain, go for a boat ride, fix anything that is broken, sculpt a tree stump with a chainsaw, help a neighbor, always love and protect your family.  No service is being planned at this time.