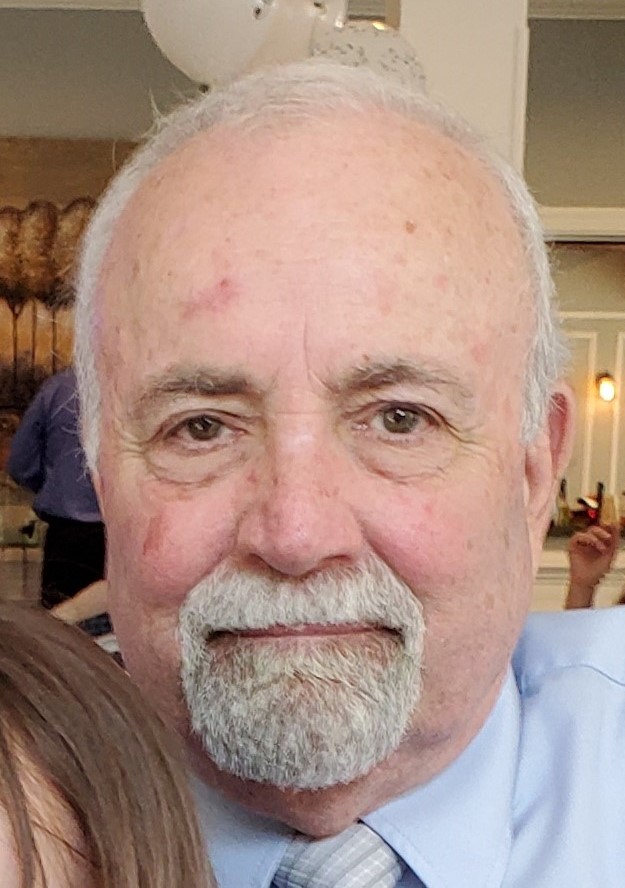 Mike was a graduate of the 1966 class of Cathedral High School and J. Sargeant Reynolds Community College.  He joined the Army at age 18 after high school, and was a Vietnam Vet.  Mike had a 38-year career with the Richmond Fire Department where he was a Firefighter for 10 years, before becoming a Lieutenant and Assistant Fire Marshall.  He then became the Safety Officer for several years before returning to his job as an Assistant Fire Marshall.  He retired in 2007.  He was an active member of Gold Wing Road Riders Association, Chapter U, in Hanover, VA where he served as the Safety Officer, Ride Coordinator, and served with his wife Lynda as the Chapter Couple.  He then went on to become the founder of the first chapter of the Red Knights Motorcycle Club in Virginia in 1998, where he served as president, and later as treasurer, of VA Chapter 1.

A memorial service will be held at Webber Memorial Baptist Church in North Chesterfield as soon as we may safely do so.  Details will be updated on this website, and in the Richmond Times Dispatch, when available.

Anyone wishing to make donations in his honor may do so to Webber Memorial Baptist Church, 7800 Salem Church Road, North Chesterfield, VA 23237.