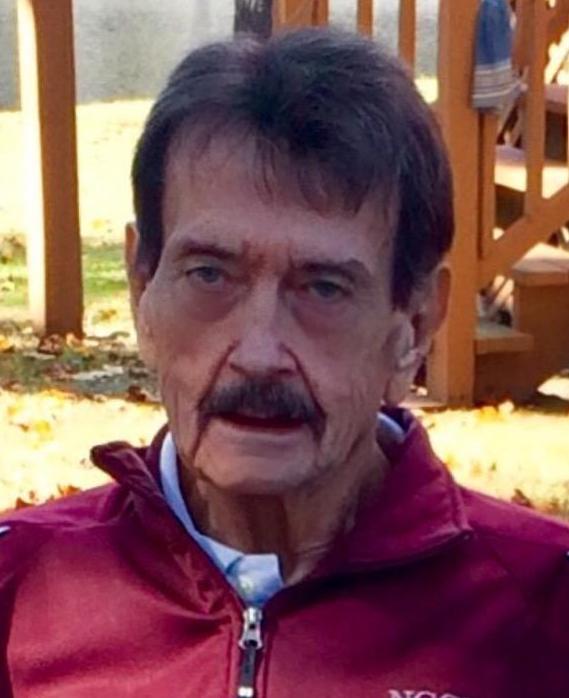 Lloyd Alfonso “Al” Carter was called back to be with the Lord on the evening of September 6, 2021. He passed peacefully surrounded by his family in Ashland, VA.

Al was born to Knight and Blanche Carter on May 29th, 1944 in Goochland, VA. He was the third of five children (1 of 2 brothers and 3 sisters). He had a passion in life for baseball and played often for A.H. Robins at Byrd Park in the late 60s and followed the sport avidly over the years.
In addition to his parents, he was preceded in death by his brother, Richard Carter; and his daughter, Ellen Carter-Matheny. He is survived by Carolyn, his wife of 55 years; children, Ray Carter and Ryan Carter; grandchildren, Marley Carter, Dustin Matheny, and Jessica Carter. He was a light in their lives that could always make them laugh and his memory lives on, cherished by all.

A funeral service will be held at 11 am Monday, September 13 at Affinity Funeral Service – Richmond Chapel, 2720 Enterprise Pkwy, Richmond, VA 23294. The family will receive friends one hour prior to the service. Interment will be private.

The family will receive friends

one hour prior to the service.