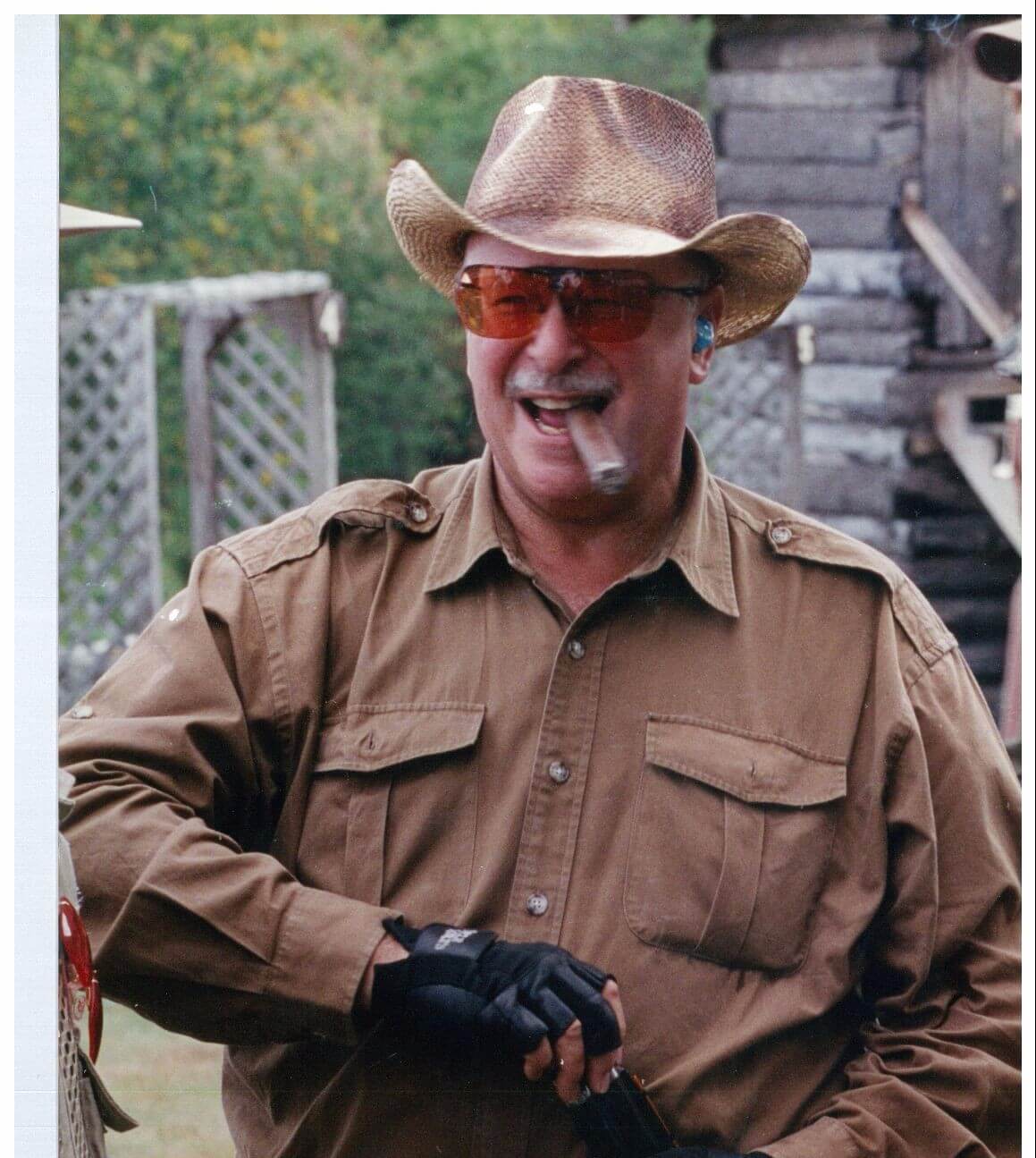 He is survived by his wife of 33 years, Carol, who was his Love and Best Friend, and by their beloved pet Bailey. Other survivors include his daughters Tracy (Thom) and Cindy (Jason) who both live in Colorado, grandchildren Ellie, Ben and Mitchell, and his brother David (Anne) of Richmond.

Mr. Long graduated from Princeton University ’60 and Harvard Law School ’63. He joined the firm of Hirschler Fleischer in 1963 and practiced there for over 46 years until his retirement in 2009. His primary specialty was commercial real estate, and for 30 years he was included every year in the annual publication, Best Lawyers in America, from its first publication until he retired.

Chuck was an avid “shotgunner”, participating in various competitions, including “registered” skeet and sporting clays. He hunted waterfowl, pheasants, doves and quail locally and in locations around the world. His happiest days were afield or in duck marshes with a Winchester 21, good friends and Carol. He was a longtime supporter of Ducks Unlimited and for years served as President of Conservation Park of Virginia. For 20 years he was a member of the Homestead’s “Green Jacket Club” of elite shooters. With Carol’s instigation they became serious waterfowl decoy collectors. He loved the Good Life, having worked hard to earn the right to enjoy it.

He was an avowed curmudgeon and an outspoken conservative politically, and he vocally detested “political correctness”. Still, he empathized with the downtrodden and had a soft spot for pets and other animals that needed his help and attention.

His wife and daughters want to express special thanks to Charles Patterson, Gary Germain, and Joyce Heath for their caring and special attention to Chuck during the last months of his life. There will be a gathering of family and friends to celebrate his life on Saturday, April 1 from 2:00 to 4:00 PM at Affinity Funeral Services, 2720 Enterprise Parkway, 23294.

In lieu of flowers, contributions can be made to Wounded Warriors (woundedwarriorproject.org) or to a charity of your choice.