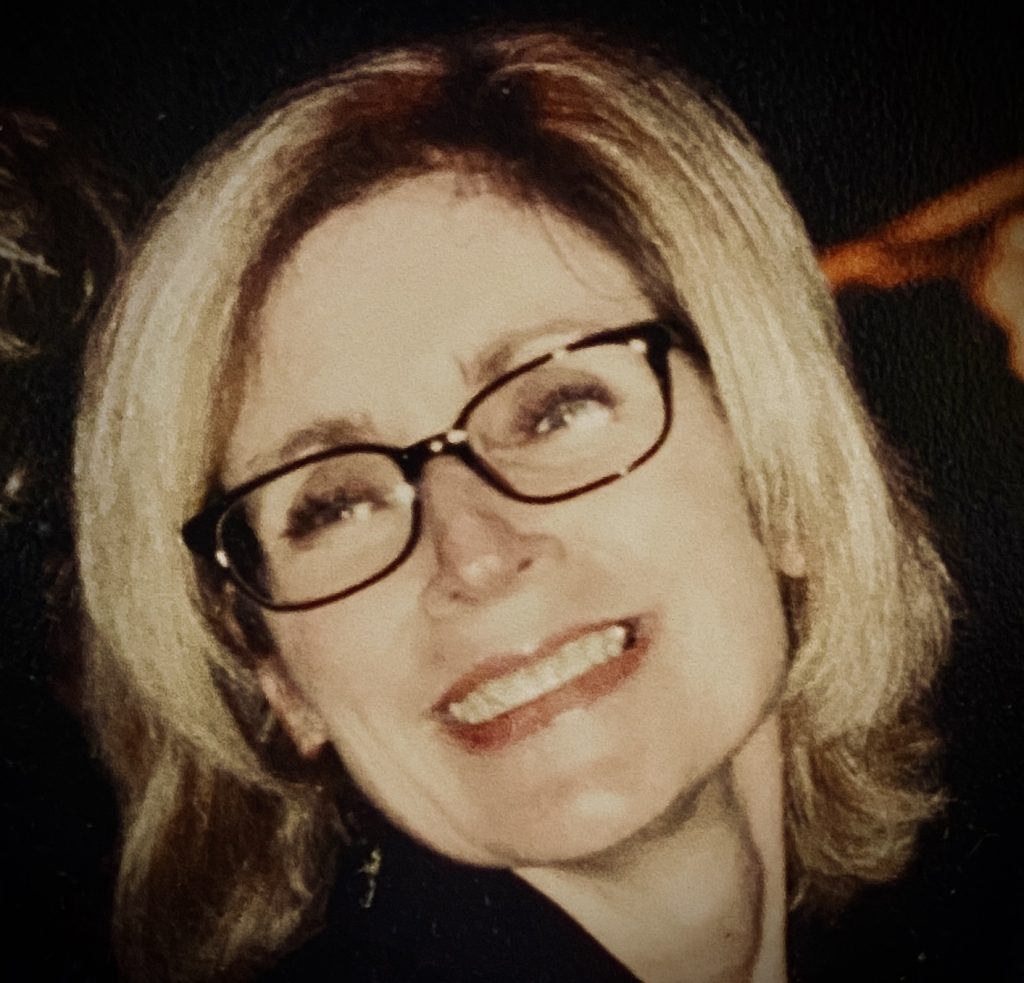 Lynda Firth Raines was born June 13th, 1954 in New Orleans, Louisiana and passed away peacefully in Richmond, Virginia, on November 19th, 2021 after a long illness. Lynda grew up in Mobile, Alabama with her beloved brother, Charles where her loyalty to southern culture was rooted. She attended The University of Alabama, and later received a master’s degree in creative writing from Virginia Commonwealth University. As an educator, she was routinely acknowledged for being relatable and showing genuine interest in her student’s lives, just as she did with her friends and family. Lynda was active in Richmond Recovery, early inclusive community movements, and even protested for peace in Washington D.C. She was a proud Churchill resident where good books and music were ever present. She was a supporter of the arts, and her son’s community athletics. Her family will miss her rich moral character but is fortunate to have her point of view memorialized by her photography and written word. We remember Lynda as a woman who constantly displayed deep faith, kindness, creativity, and unwavering determination. Miss Raines is survived by her son James Patrick Raines Jr. of Nashville, Tenn., her nieces Jaye Alison and Katherine Lacy Firth, and sister-in-law Patricia Wilson Firth, all of Richmond, VA.; her cousins, Susan (Robert) Lanoux of Tuscaloosa, Al., Travis (Dianne) McKenzie, and Madison Thibodaux of Birmingham, Al. She is proceeded in death by her parents Margaret and Norman Firth, and brother Charles Firth. A public celebration of life will be performed in early 2022, In Richmond Va. In lieu of flowers, donations are encouraged to the Michael J. Fox Parkinson’s Foundation, and your local arts communities. Long may you run.