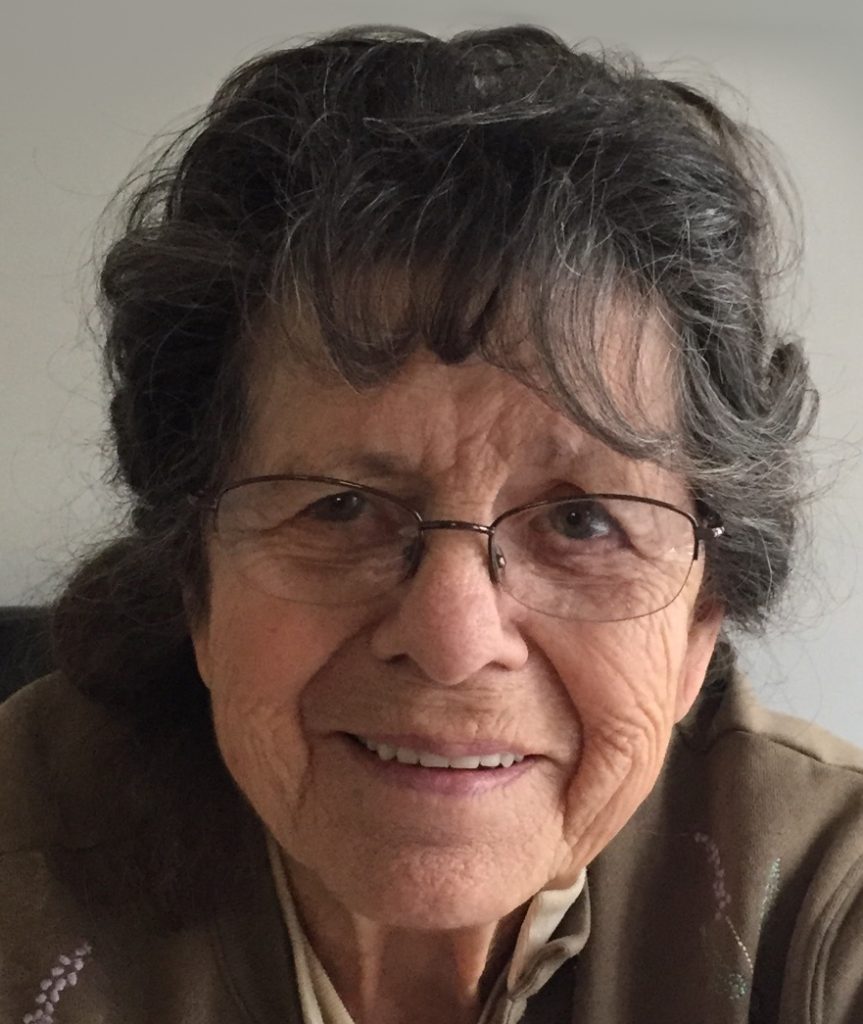 Margaret (Peggy) Rose Mason, 84, died January 25, 2022, after a 4-month illness. She was born in Niagara Falls, NY, to Charles and Wealthy (Edna) Quade. She raised her children (and sometimes a few extra) in Pennsylvania before retiring with her husband to Virginia.

Peggy was a hard worker and when she put her mind to something, she accomplished it. Whether it was adding plumbing to her house, building a bathroom out of recycled pallets, or decorating her house in the latest trends, she was always known to be fixing, changing, or painting something.

Peggy was an avid gardener that could make anything grow. Back when she had a family to feed, she tended to a large vegetable garden for canning. In later years, she would spend hours a day in her yard full of flowers.

The way Peggy showed love was through her cooking. In preparation for family gatherings, she would spend all day making everyone’s favorites – even if that meant making four different variations of the same macaroni salad. She was known for her bread and would bake for her neighbors; if you mentioned you wanted some while at her house, she would drop everything and begin the hours-long process. She would always show up to a gathering with enough food and baked goods to send home with everyone.

Peggy made every visit special and the hole she leaves in her family will not go unnoticed.

A private memorial will be held February 12 in Mechanicsville, VA. In lieu of flowers, please consider a donation to the American Lung Association or, like Peggy enjoyed, have a cup of coffee with your loved ones and play a game of cards.