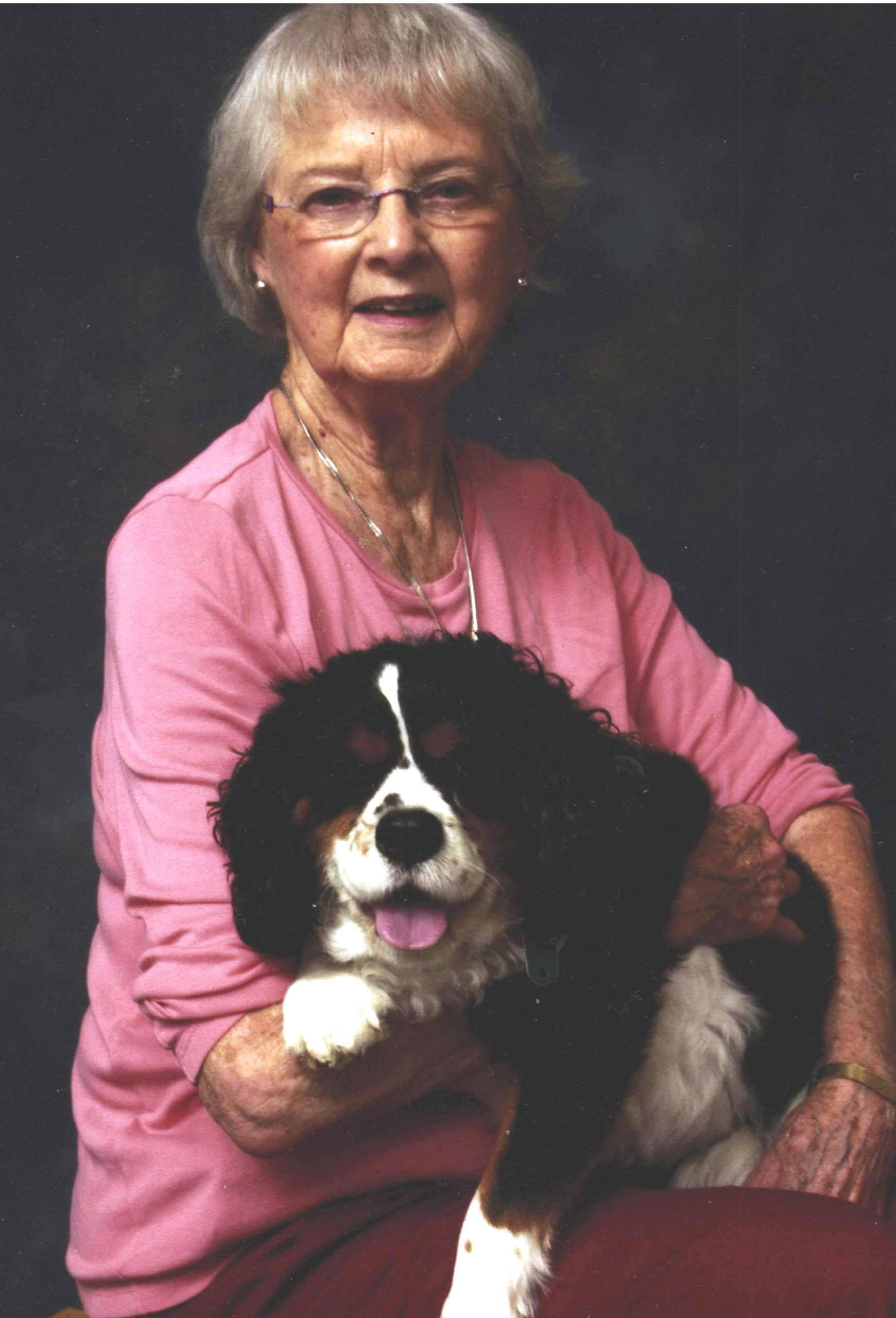 Marian Schwartz, late of Cedarfield, died peacefully at her daughter’s home in Richmond on May 4, 2020.

Marian was born in 1930 in Evansville, IN to Clay and Beatrice Harris.  She attended Evansville College.  In 1949, she married Bruce A. Schwartz, also of Evansville.  They moved to Arlington, VA In 1961 where Marian later founded Specialized Patent Services, a patent services firm.  In 2012 she moved to Cedarfield in Richmond but still spent most of her time at “Schwartzwald”, the house on Lake Gaston that she and Bruce had built.  She boated and kayaked and also quilted and partied with the “Lake Ladies.” She also enjoyed and cherished her friends at Cedarfield.

She was predeceased by her husband Bruce; and her son, Michael E. Schwartz.  She is survived by her daughters, Carol A Schwartz (James Mackay), and Susan Woolley (George); grandchildren, Megan Collins (Christopher), Heather Olson (Eric), and Andrew Mackay (Brittany).  Also surviving Marian are her extra special great-grandchildren, Benjamin and Claire Collins, and Charlie and Lydia Olson.  She also leaves Max her dog.

Because of the current health crisis, no ceremony will be held at this time; a memorial will be held in the future.

In place of flowers, the family would rather you remember Marian with a donation to FeedMore, Richmond, VA should you desire.