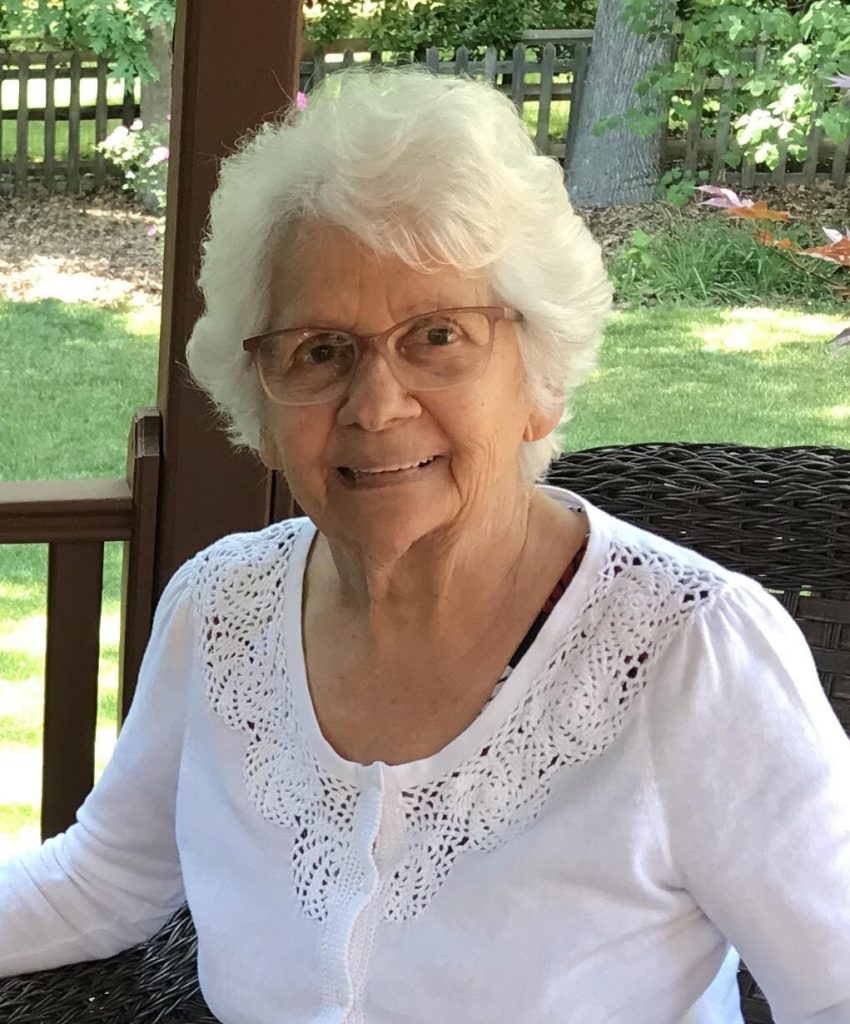 Marie Laure Garand, 93, most recently of Richmond, Virginia, at Spring Arbor Cottages of Salisbury, was called to her Heavenly home on Wednesday, March 30, 2022.

Marie was born on Saturday, March 16, 1929, in Nantes, Quebec, Canada. Marie married Henri-Louis Garand on May 6, 1950 and after a dream vacation to sunny South Florida, decided to hang up the snow skis and ice skates for sunscreen and sandals. They moved to Fort Lauderdale, FL in 1952 and became proud American citizens in 1968. Marie enjoyed singing, dancing, sewing, cooking, swimming, walking, and spending time with family. She was a devout Catholic and lived each day by her faith.

She was preceded in death by her parents, Ephrem and Aldina; husband of 41 years, Henri-Louis; siblings, Jean-D’Arc, Jean-Mance, Violet, Huguette, Jean-Louis, Blaise, Paul, and Jean-Luc; and longtime companion, Edward Lawdan.

A visitation will be held from 6 to 8 p.m. on Tuesday, April 5, at Affinity Funeral Service, 2720 Enterprise Pkwy, Richmond, VA. A funeral mass will be held at      1 p.m. on Wednesday, April 6, at Church of the Epiphany, 11000 Smoketree Drive, N. Chesterfield, VA. Burial services will take place at Lauderdale Memorial Park in Fort Lauderdale, FL at a later date.

The family of this strong loving woman would like to give heartfelt thanks to the staff and caregivers of Spring Arbor Cottages of Salisbury and Heartland Hospice for their love and support.

In lieu of flowers please consider donating to the American Cancer Society and Alzheimer’s Foundation of America.