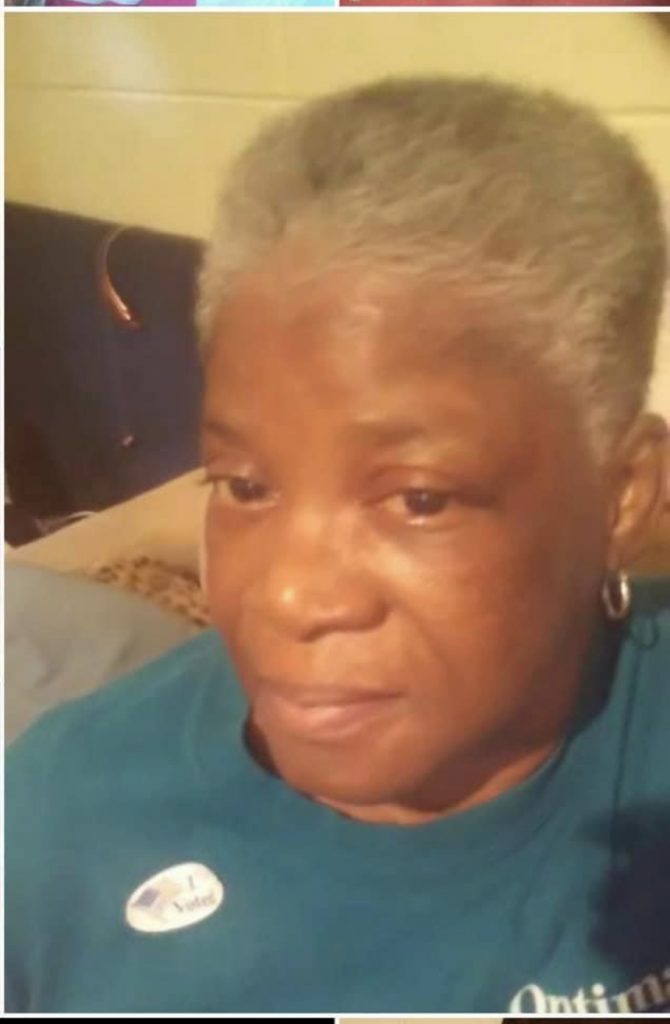 Marthenia was born on January 12, 1957, in Richmond, Virginia to George Richardson and the late Alma Lancaster.   She was the youngest of seven daughters. Marthenia was preceded in death by three sisters, Ruby Corbin, Mona Lee, and Debra Richardson.

She was educated in the Richmond Public School system.

Bird truly lived life to the fullest by spending time with family and friends. She enjoyed good times and family celebrations. With Bird’s always positive personality, she was able to reach many people young and old.

She was a loving and always present mother and grandmother.

Bird opened her heart to so many people over the years. She was a sweetheart and was loved by so many. She was present for anyone who needed her, especially her grandchildren.