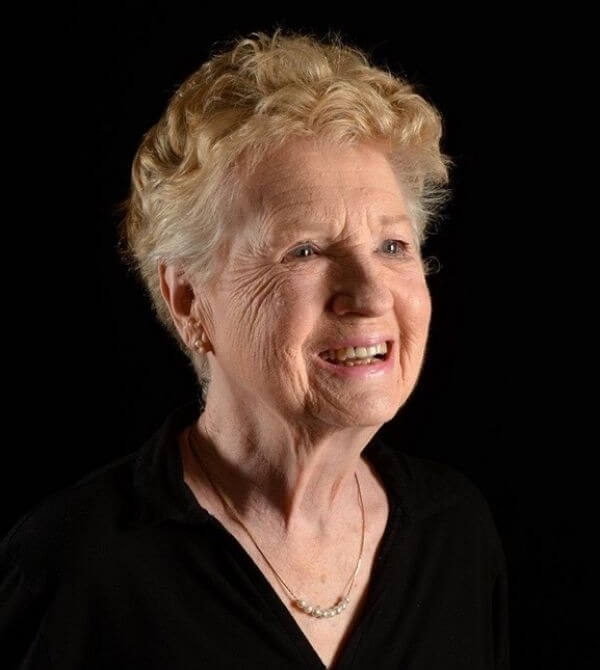 Mary Mayo Poburka Francis, age 91, passed from this earth October 1, 2018, in Richmond, Virginia. She grew up in Richland, Georgia, daughter of Earl Atkinson and Nona (Bush) Mayo. She attended Valdosta State College, married Henry W. Poburka, in 1946, in Richland, Georgia, and moved to Richmond, Virginia. She was a devoted mother of three. She served as a certified Flower Show Judge for many years. She is survived by her husband, Leonard Francis, as well as three children, Hank (Ruth Ann) Poburka, Paul (Rhonda) Poburka and Patricia Poburka (Gary) Grunau, two stepchildren, Len (Karen) Francis and Lisa Hall, eight grandchildren and five great grandchildren. l Her strong faith and grace will be missed by all the lives she touched. The family will receive friends on Friday, October 5, from 5 to 7pm at Affinity Funeral Service, 2720 Enterprise Pkwy, Richmond, VA 23294. A funeral service will be held on Saturday, October 6 at 9:30am in the funeral home chapel with interment to follow at Westhampton Memorial Park. In lieu of flowers, donations can be made to the Missions Fund of the West End Assembly of God