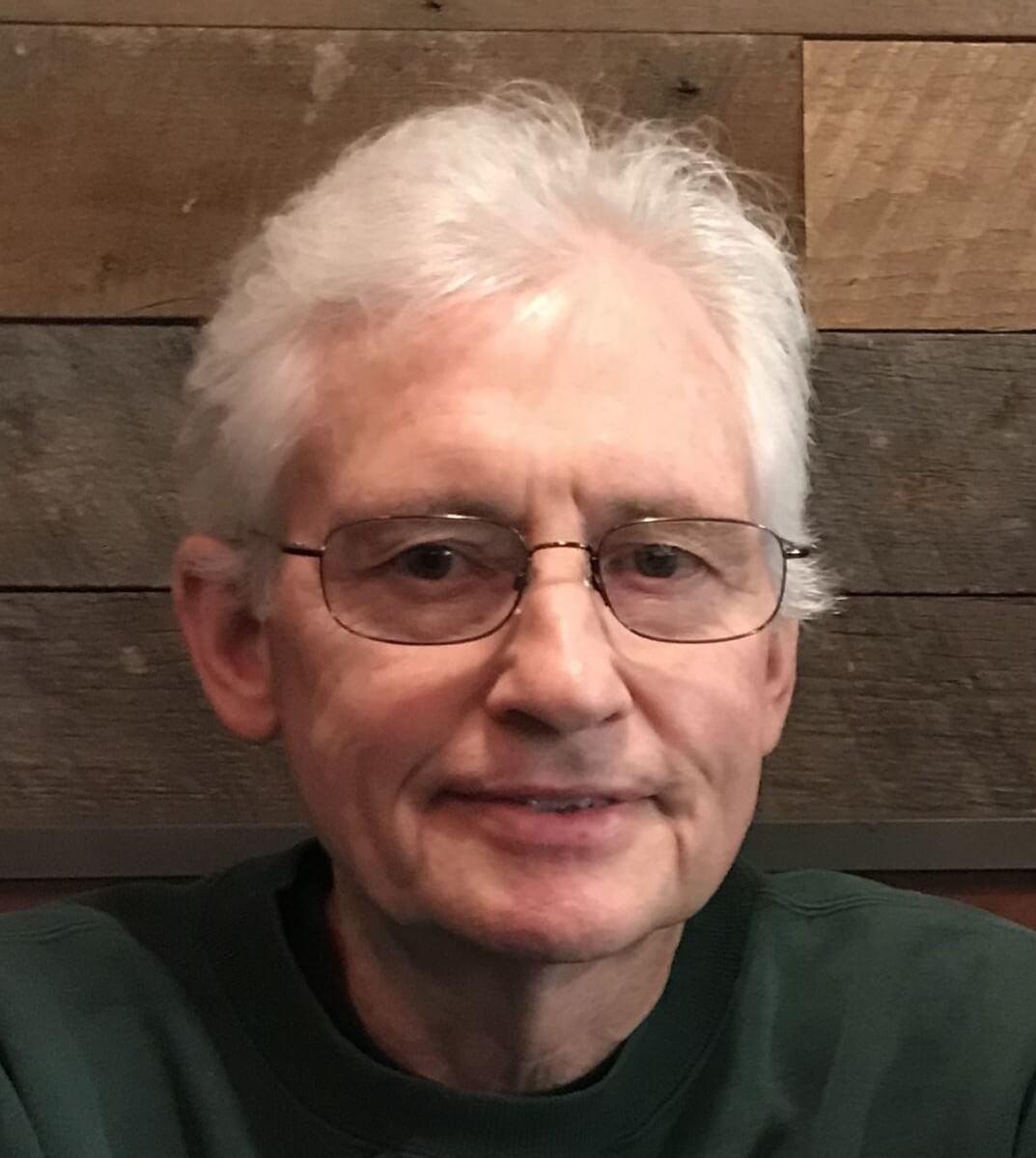 The family of Matthew Arthur Cullen III is sad to announce that his vibrant and humor-filled life ended on November 16 at age 69 after a year-long illness. He died at home in Richmond, Virginia.

A Western New York native, Matt was born on November 24, 1948. After graduating from Hamburg High school in 1967, Matt demonstrated his strong sense of patriotism by enlisting in the Marines. He proved his valor in Vietnam combat. There he was wounded and earned a Purple Heart, three service medals, as well as a Sharpshooter Rifle Badge. Although he completed his service with shrapnel in his back, he never complained and was always proud of his contribution.
As a civilian, Matt graduated from SUNY College at Buffalo and became a Social Studies teacher at Hamburg Junior High School. There his knowledge and experience of the world made him popular in the classroom and as a fun-loving football and wrestling coach. The next adventure for him with his growing family was as a home builder in several states before moving to Northern Virginia, then Richmond in 1989. There Matt was a twenty-five year veteran of the U.S. Postal Services – a job he tackled with energy and enthusiasm.
While in college, Matt made one of the best decisions of his life. In 1971 he married fellow-student Kathy Figary. She became both his wife and a loved member of the extended family clan. She and Matt forged a resilient partnership, together raising their two wonderful sons, Matthew and Ryan, with whom Matt shared his distinctive wisdom and humor. They also nurtured five-grandchildren, all of whom live nearby in Richmond.
Matt’s family and friends will miss his irrepressible self and will mourn his passing. He will be especially missed by Kathy, his wife of 47 years; his father Matthew Arthur Cullen II; his sons Matthew and Ryan, his daughter-in-law Ashley and her family; his five grandchildren; his sisters Kathy Langen, Noreen Cullen (Hampton Auld), Margot Cullen, Mary Jo Cullen (Ansar Sattar), Patty Hock (Don) and their families, and all his cousins. We also recall his mother Elanor’s (deceased) great love for him. The circle of loss spreads widely to the many friends he made over the years.
A gathering of friends and family will be held at Affinity Funeral Service, 2720 Enterprise Pkwy., Richmond, on Tuesday, November 20 between the hours of five o’clock and seven o’clock PM. In lieu of flowers, donations may be made to the charitable organization of your choice.