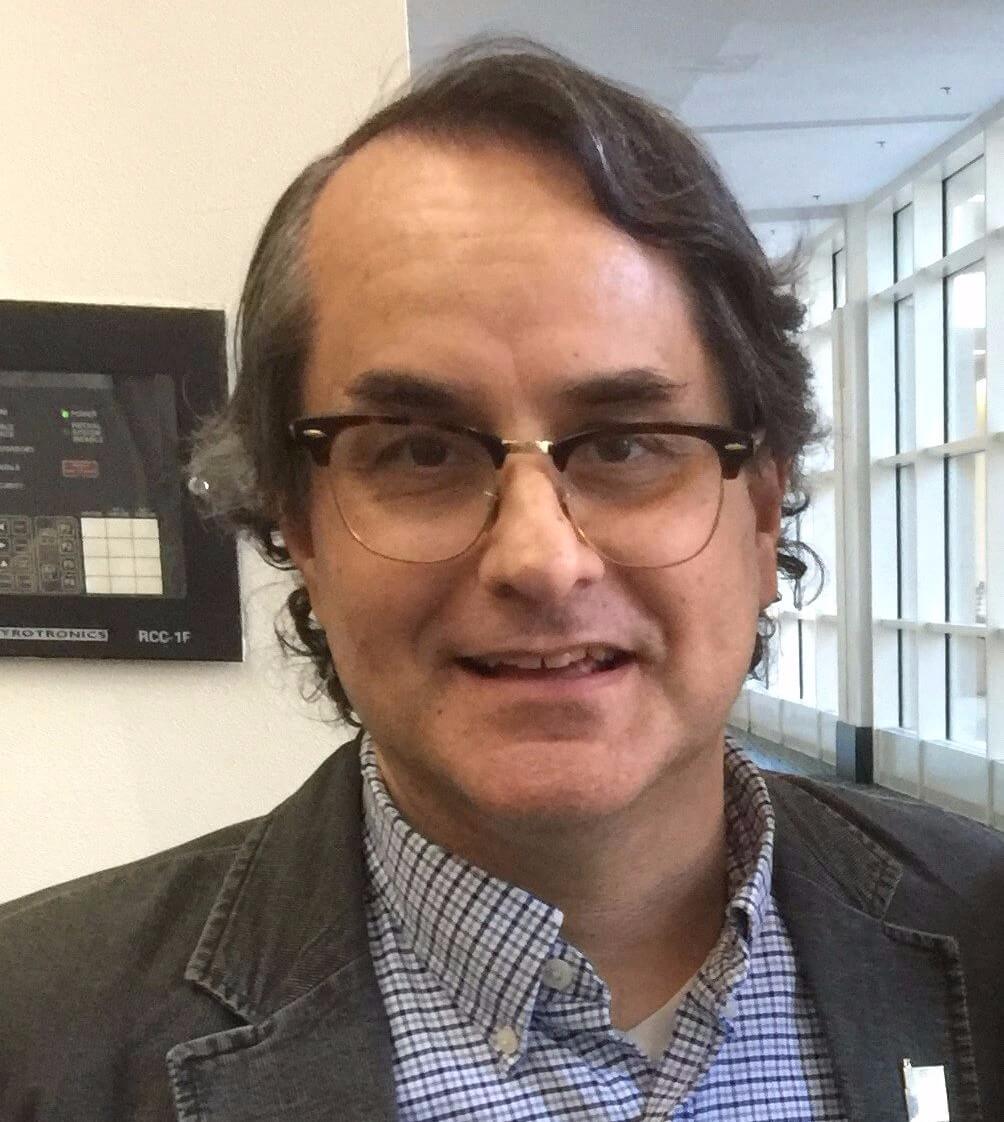 Matthew Charles Kline died on Friday, 25 August 2017 at the age of 50 years old in his home in Richmond, Virginia. He was born on June 20, 1967 in Kaduna, Nigeria to William Edward Kline and Audrey Ruth Nemesh Kline.

He worked for the Office of Personnel Management for a few years, but spent the majority of his career as an intellectual property attorney with the United States Patent and Trademark Office.

He was an avid crossword puzzel enthusiast, reader, runner, and had a quick wit and wry sense of humor. Throughout his youth he swam competitively for local clubs and in high school earned varsity letters for cross country, basketball, and soccer. His love for classic rock music and D.C. area sports was infectious to all who knew him.

Matthew will be greatly missed by his three children, Joshua LeMaster Kline of Richmond, Virginia, Nathan LeMaster Kline of Myrtle Beach, South Carolina, and Emily Lemaster Kline of Berryville, Virginia. In addition to his children, he is survived by his mother Audrey Ruth Nemesh Kline of Reston, Virginia; brother Jeff (Lisa) Kline of Brisbane, Australia; sister, Elizabeth (George) Shoemaker of Berryville, Virginia, brother-in-law Steve Thorne of Idaho Falls, Idaho; and his nieces Audrey, Stephenie, Elen, Kathryn, and Olivia. He was preceded in death by his father, William Edward Kline, and his sister, Amy Ruth Thorne.

His family plans to have a celebration of life in the future.