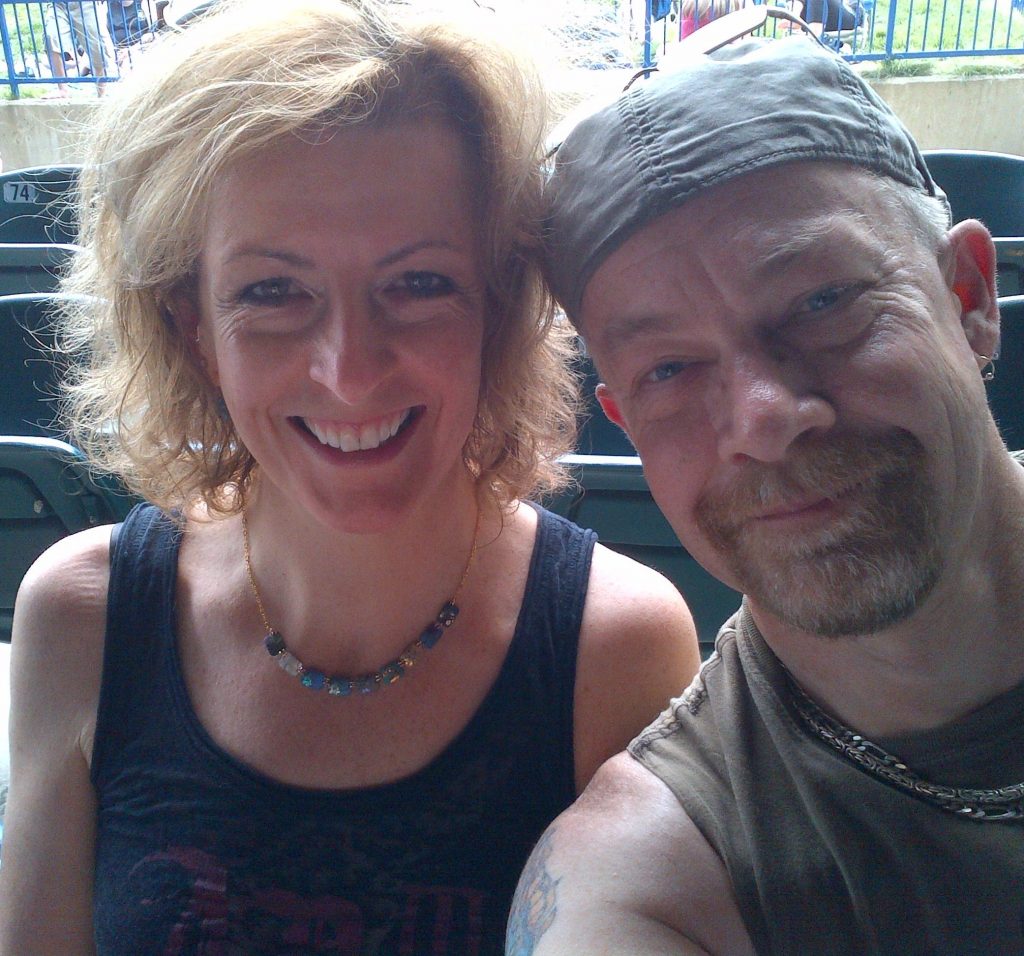 Maureen was born on October 8, 1960, in Queens, NY to Albert and Ann Ely. She grew up in Staten Island and graduated as a Registered Nurse from SUNY Binghamton. She later gained her master’s degree in Exercise Physiology from Ithaca College. Maureen worked as a hospital district nurse in Ithaca, NY and for a long time ran her own business as a Personal Trainer in Ithaca, NY, and later in Martinsville, VA. In later life, she became a School Nurse in Palmerton, PA, a job for which her caring and giving personality was more than suitable.

Maureen married her husband, Simon John Porter in 1999 and the two of them experienced many wonderful and loving years of togetherness in everything. She was at heart an athlete, competing in multiple duathlons, half-marathons, and bicycle races. She would exercise daily until a terrible accident robbed her of all movement.

She was beloved and adored by all who knew her. Maureen was a loving, giving, and non-judgmental soul who filled and enriched the lives of everyone she was with, especially her husband, best friend and soulmate, and daughter.

She was preceded in death by her parents, Albert and Ann Ely, and brother, Michael Ely.