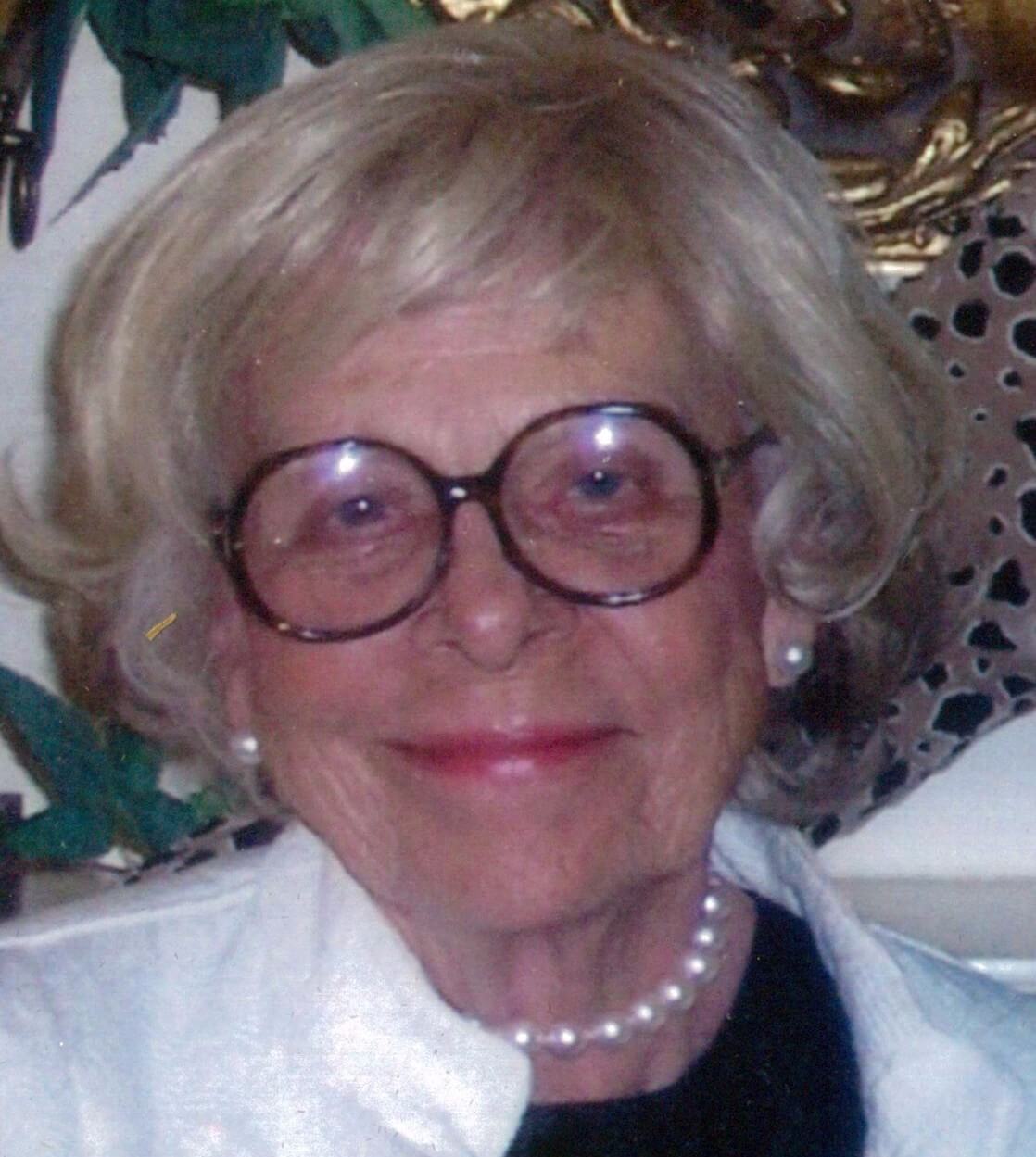 Melissa Moultrie Smith, 88 of Richmond and Roanoke, Virginia passed away Monday, May 22, 2017. She was preceded in death by her husband, Jack C. Smith of Roanoke, Virginia, and her parents, Mr. & Mrs. Luther Gwaltney Moultrie of Cornelia, Georgia. She is survived by her children Carroll Cottrell Hippeard, Jack C. Smith, Jr and Claire S Cottrell all of Richmond. She is also survived by her grandchildren, Preston Cottrell, Jr, Selden Cottrell, Ida Cottrell, Sam Cottrell, Thomas Cottrell, Jr, and her long-time caregiver and friend, April Mallory. She and her late husband lived for over 30 years in Roanoke where Mr. Smith served as Executive Director of the Chamber of Commerce. Among many other distinctions, Mr. Smith served as Co-chair of the Bicentennial Commission, which hosted Queen Elizabeth and Prince Philip of Great Britain. Mrs. Smith attended the University of Georgia, and was an educator for many years. She later became co-owner of Buy The Yard, and interior decorating business. She was a sustaining member of the Junior League and a member of the Tuckahoe Woman’s Club. Mrs. Smith was a member of St. John’s Episcopal Church in Roanoke, and St. Stephens Episcopal Church in Richmond where she was a part of the pastoral ministry which visited home-bound parishioners. She enjoyed tennis, and was an avid snow skier into her seventies, but the greatest joys in her life were her husband, children and grandchildren. She will be interred beside her husband at St. John’s Episcopal Church in Roanoke. A memorial service will be held there at a later date.