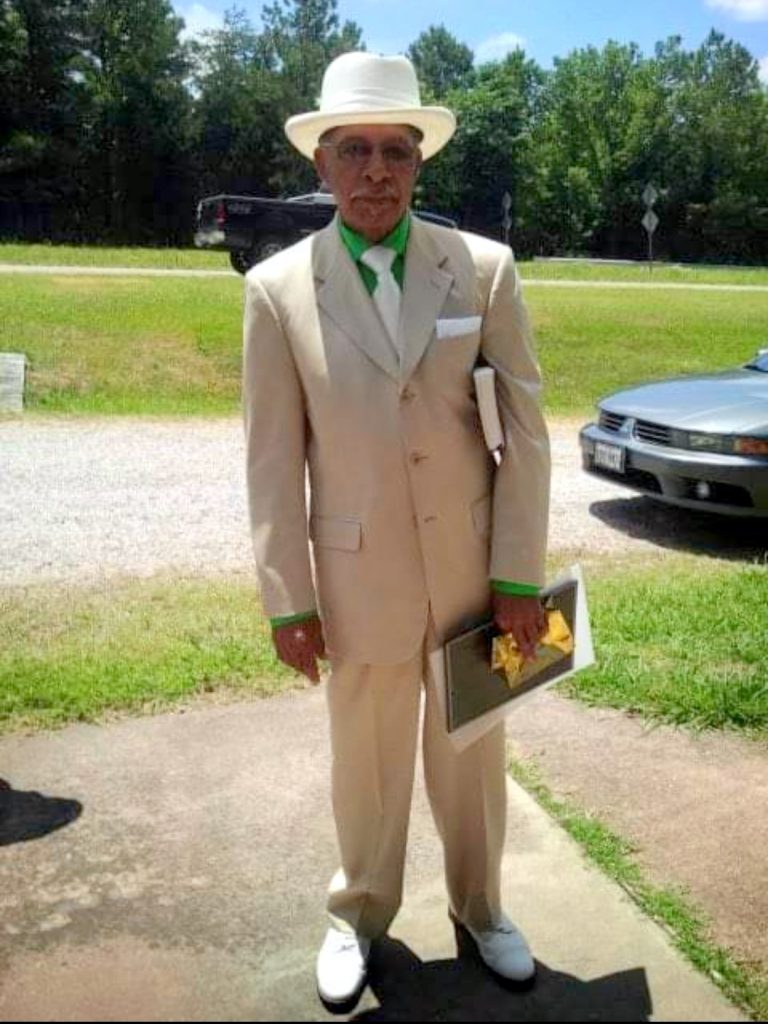 Melvin L. Howell was born February 3, 1937, to James and Thelma Howell in Goochland County, VA. He attended Goochland County Public Schools and graduated valedictorian from Central High School in 1953. After graduation, Melvin enlisted in the United States Air Force and was honorably discharged in 1957. At an early age, he was baptized at First Baptist Church of Manakin, Va. He was very active in church ministries. He served as a trustee until his death on Tuesday, May 17, 2022.

Melvin loved playing golf and watching Tiger Woods on TV. He would travel to North Carolina at tournament time to see Tiger play. He also loved football and going to pro-football games. His favorite team was the Baltimore Ravens. For his 85th birthday party, given by his grandchildren, “The Ravens” was the theme for the party. He loved to take cruises to the Bahamas, Alaska, and the Caribbean. His favorite vacation was to Negril, Jamaica. He said, “he could make this his home.” Melvin loved his family, especially his daughters. He was a colorful person and loved to entertain his grandchildren and friends. His favorite quote was “Be Real.”

Melvin was self-employed most of his adult life.  He operated Howell Refuse Service for many years and later he was a painting and carpentry contractor.

He was preceded in death by his parents, James and Thelma Howell, brother, William Howell, sisters, Carlease Howell and Irene Woodson, one granddaughter, Monica Snead.

He will be missed by all who knew and loved him.

A service will be held at noon on Monday, May 23 at First Baptist Church of Manakin, 214 River Road West, Manakin Sabot, Virginia 23103.  The family will receive friends one hour prior to the service at the church.  Interment will be in Virginia Veterans Cemetery t Amelia at a later date.