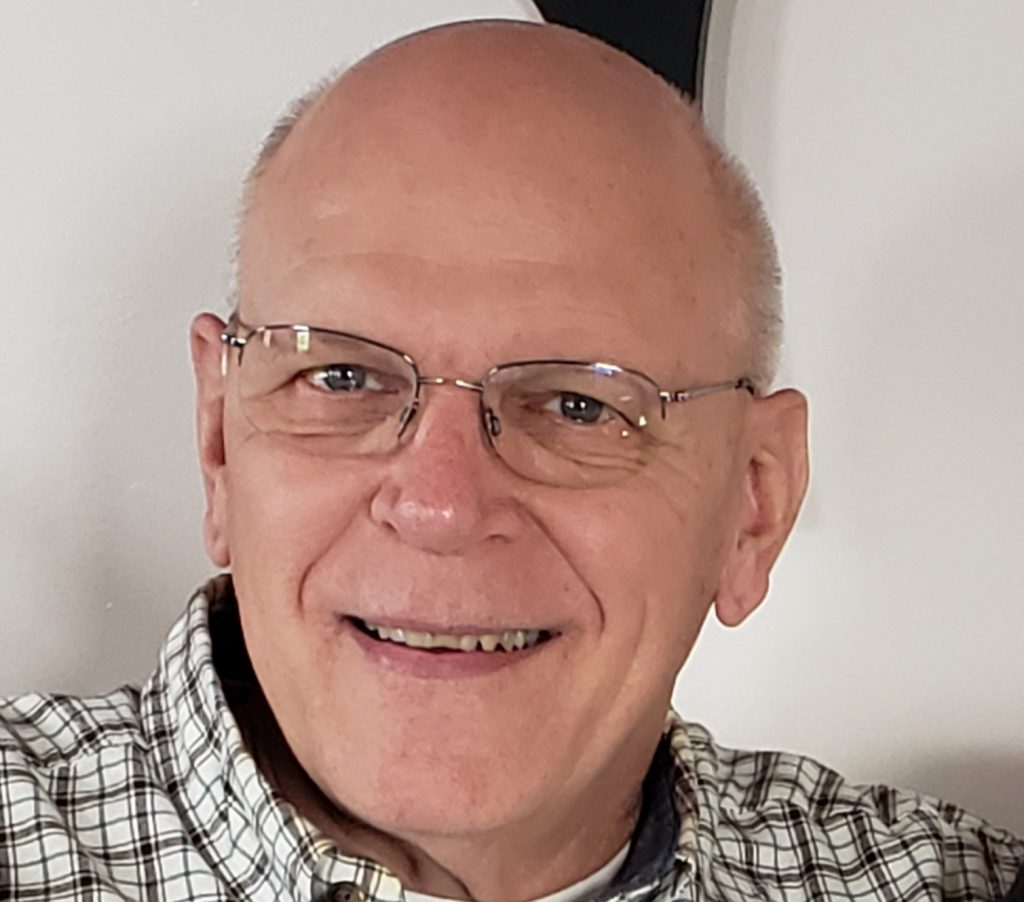 Mike was born on April 2, 1954 in York, Pa.  He was the son of the late Jane Seese Rice and
Herbert A Rice.  He graduated from East Stroudsburg High School in 1972.

Mike worked for many years in both land sales and time sharing in the Pocono Mountains before
moving to Virginia where he started his own business of building homes on Lake Monticello.
From there he branched out and started his own company called Innovative Promotions. It was
here that he developed his proudest product; the “Pro’s Soft- Bait Glue” used for fishing lures,
worms and various baits. He could be seen using these repaired worms and lures from coast to
coast.

Mike was an avid outdoorsman who liked to fish and hunt with family and friends. He also
enjoyed bowling and riding his Harley. His biggest pleasure in his life was flying the
two-seater planes. He got his pilot’s license at the age of 16.

He is survived by his son, Steven Smith of Bethlehem, Pa; brother Gary Rice(Patricia) of
Bethlehem, Pa; sister Sandra Rice Guthrie of Kansas; sister Teresa Rice Bridges of VA; and many nieces and nephews.

No funeral or memorial services are scheduled at this time.