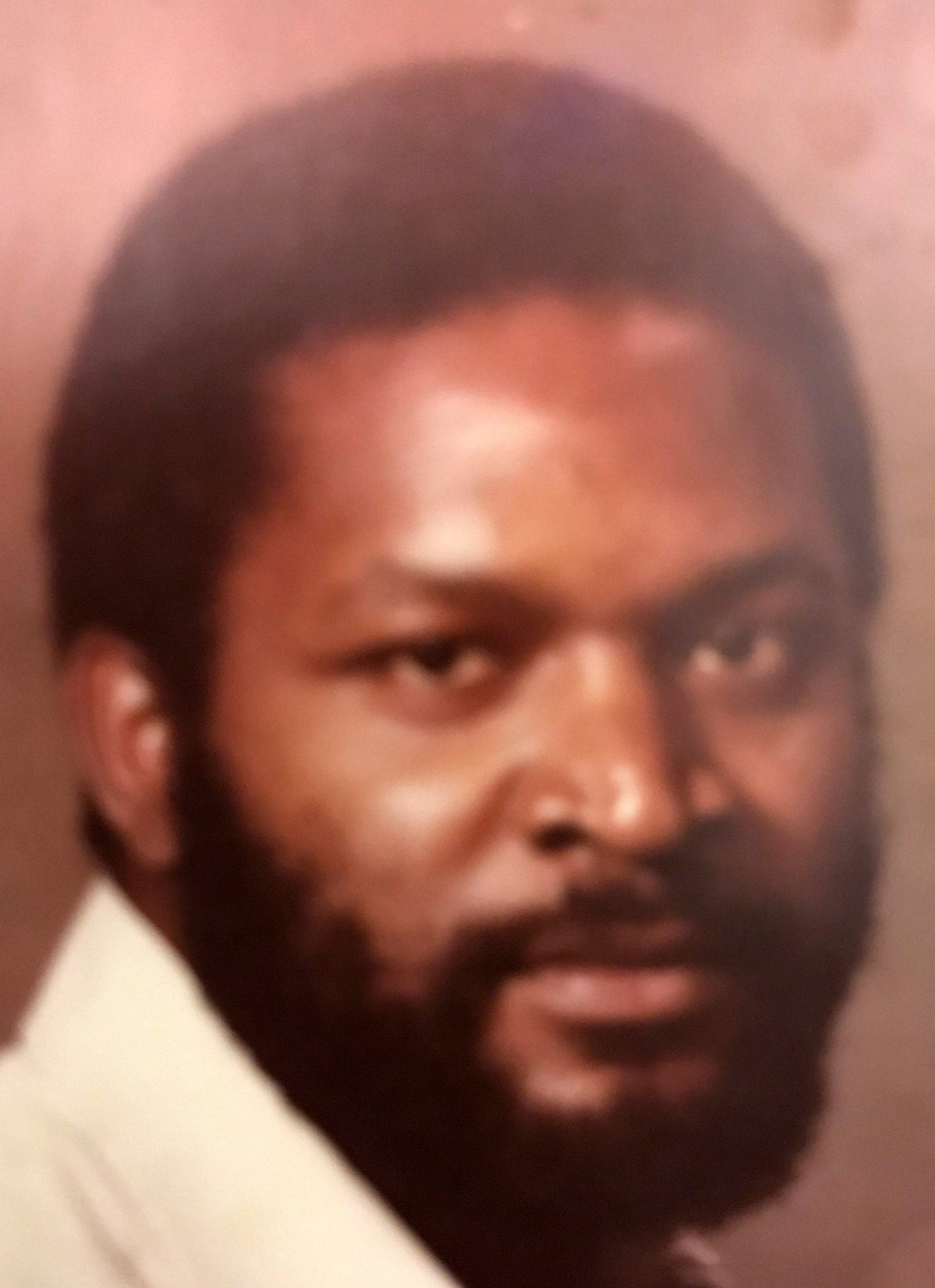 Michael Dean Hancock Sr. was born in Rock Hill, South Carolina on March 28, 1954, to the late Mary Elizabeth and Preston James Hancock.
He passed away Thursday May 14, 2020 in Bon Secours St. Mary’s Hospital, in Richmond, Virginia at the young age of 66.

Michael and his late brother Preston (Jimmy) grew up and attended school in New York City. As a teenager he grew so tall, he was given the nick name “Big Mike” and became the tallest man in his neighborhood. “Big Mike” was well liked as he had a warm smile. He was a hardworking man and
made friends easily. His most popular occupations were for example Bodyguard to the late Teddy Pendergrass, Door Security for Club Ecstasy and Bus Mechanic for greyhound. He enjoyed driving anything fast and large cross country. Along with love songs, home cooking, old westerns, vacationing and being with his family.

In May 1978 Big Mike met Darlene Davis, at the time Big Mike and Jacqueline Kollore had a 1-year old daughter, Taisha Mitchell. Mike and Darene married May
28,1980. Big Mike adopted her daughter Medina and gave her his name. Their union produced a son Michael Dean Hancock II. After they separated Mike moved
to queens and met the late (Mimi) Margaret Ann Damers. His union with Mimi produced 2 daughters Mary and Kayla Hancock.