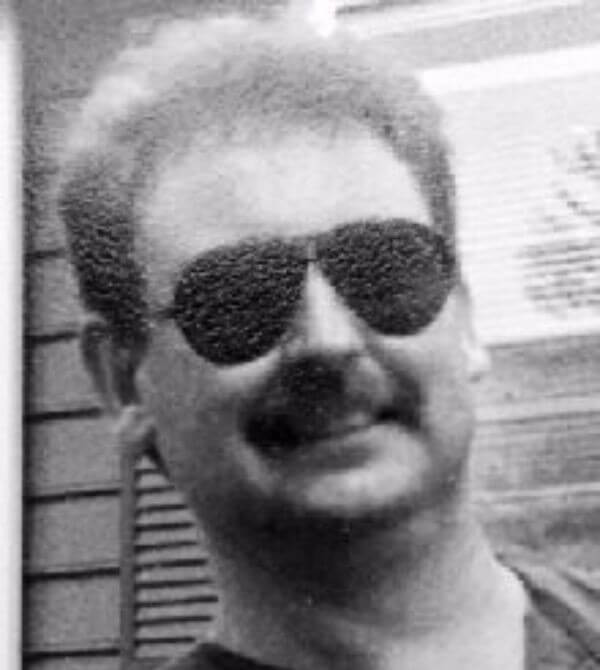 McCAFFREY, Michael Hugh, 58, of Richmond, passed away April 30, 2016. He was a gentle giant devoted to his family, friends and the Green Bay Packers. He is survived by his loving mother, Lee Alma McCaffrey; his sister, Karen; and brothers, Jim, Kevin and Bill. He was preceded in death by his father, James E. McCaffrey; and his brother, David. Additionally, he is survived by his aunt, Jackie, from Georgia; and many loving in-laws, nieces, nephews and cousins. A private memorial service will be held at a later date.