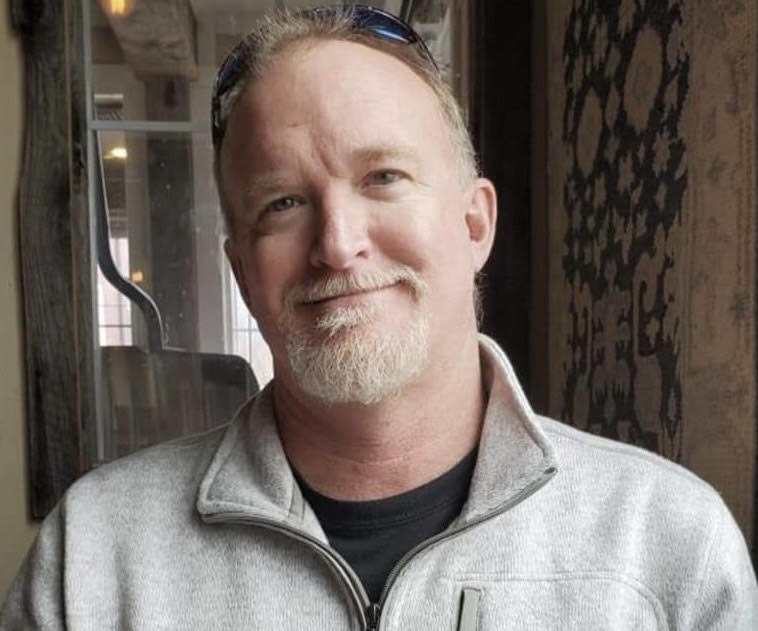 Michael Jay Pulliam, 48, of Mechanicsville, VA, passed away peacefully on December 5th after a valiant 3-year battle with cancer.  Michael was born in Haines City, Florida on June 26, 1973. Growing up, Michael was an “Air Force brat” and travelled the world with his family before making Titusville, Florida their home. There, Michael developed his life long love of water. Boating, fishing, skiing, and hanging out with friends at the beach made Michael the happiest. He never lost that love for the rest of his life.  Michael married his soul mate, Trina Shope, on March 17, 2001. Together they raised three amazing sons, eventually moving their family to Mechanicsville, VA in October of 2012. Here, they made so many good friends through community activities and their children’s sports.

Michael was employed as a Data Technician with Miller Electric Company. Michael loved his job, but mostly he loved his co-workers. They brought him countless laughs and offered unwavering support during his battle with cancer. Above all, Michael loved his family. He enjoyed spending time with his sons camping, boating, and teaching them all they needed to know as they grew into fine young men. He also enjoyed regaling his family with “dad” jokes. His favorite one being, “Why are indoor aquariums so relaxing? Because of all the indoor-fins” He will be sorely missed by many.

Survivors include his devoted wife, Trina, and sons Thomas Stubbs, Aaron Pulliam, Nick Pulliam and James Thompson. He is also survived by his parents, Bobby and Kay Pulliam of Titusville, Florida and his sister and best friend, Tricia Hazen of Orlando, Florida. He was preceded in death by his brother, Ralph “Chip” Pulliam.  Memorials can be made to St. Jude’s Children’s Hospital (Click here to donate).