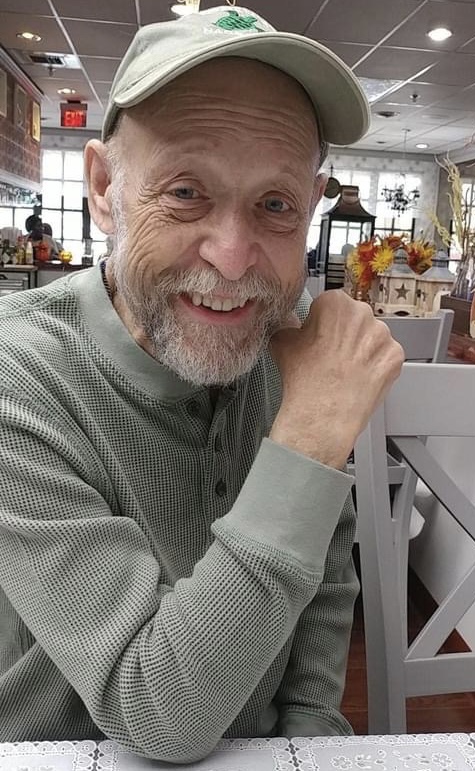 Michael Lee Gould of Chesterfield, Virginia completed his journey to his Heavenly Home on May 26th, 2022, after battling the horrible disease Alzheimer’s. Michael was surrounded by his loved ones to the very end.

Born on April 3,1945 to the late Grady Lee Gould and Mamie Jackson Gould. He was a graduate of George Washington High School, class of 1962. Michael joined the Air Force and continued his studies at Danville Community College, graduated in 1968. He met the love of his life Patricia Cook-Gould and they were married on August 20, 1966.

Michael was a very compassionate man, and many benefited from his donations over the years. He was a member of St Joseph’s Catholic Church of Bon Air.

A special thank you to Dr Christensen, Dr Turner and the entire staff at Grove Ave Primary Care and Bon Secour Hospice House, they were angels on earth, their love and compassion eased his loved ones and every need was met.

A Celebration of Life will be held on June 5 from 2 to 4pm at Affinity Funeral Service, 2720 Enterprise Pkwy, Richmond, VA 23294. The family asks that you please wear bright colored clothes in celebration of Michael’s life.