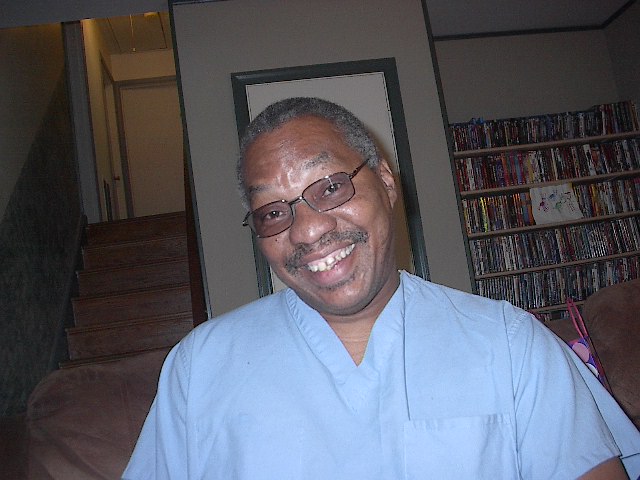 Michael Leonard Harris, 65 of Richmond, Virginia passed away at VCU Medical Center on January 22, 2021. Michael was born in Harlem, New York on January 2, 1956 to Gladys and Paul Harris. He attended Brandeis and Evander Childs High School, after which he joined the United States Navy.

Upon joining the Navy, Michael was enlisted as a communications officer, and was stationed in California, Philadelphia, Norfolk, and Iceland.

Michael is survived by wife of over 44 years Diane L. Harris; his son Michael and his wife Patricia Harris, their children Trinity, Keira and Makayla Harris; son Wayne Harris; daughter Julee Harris; siblings Pauley, Tony and Brenda Harris; and a host of aunts, cousins, nieces, and nephews. He was predeceased by his parents Paul and Gladys Harris.