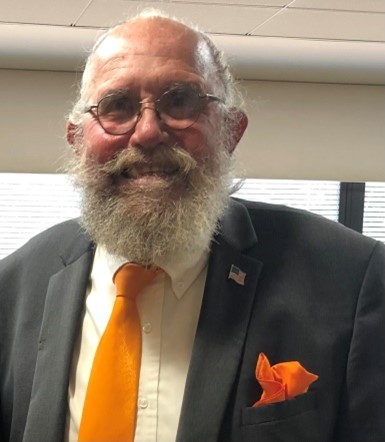 Michael Melford McDermott, 69, of Maidens, VA entered into the Promised Land on November 9, 2022, following a brave fight against lung cancer. The love of his life, his wife, Felice, and his two sons, his life’s pride, Michael Royce and Troy Anthony, were by his bedside in their home.

Michael was a pillar of the recovery community and fought tirelessly to expand access to recovery support services, reduce stigma about Substance Use Disorder (SUD) in the general population, and build public-private partnerships. He founded Faces and Voices of Recover of Virginia (FAVOR) in 2020 to improve Virginia’s recovery outcomes by identifying service needs, gaps, and successes. Michael was well known in the halls of the General Assembly and led the charge to ensure people with SUD had a seat at the table. His legacy lives on in the many advocates he mentored and lives he touched.

He was preceded in death by his father, Alton Royce McDermott, SGM US Army retired, who passed away in 2002.