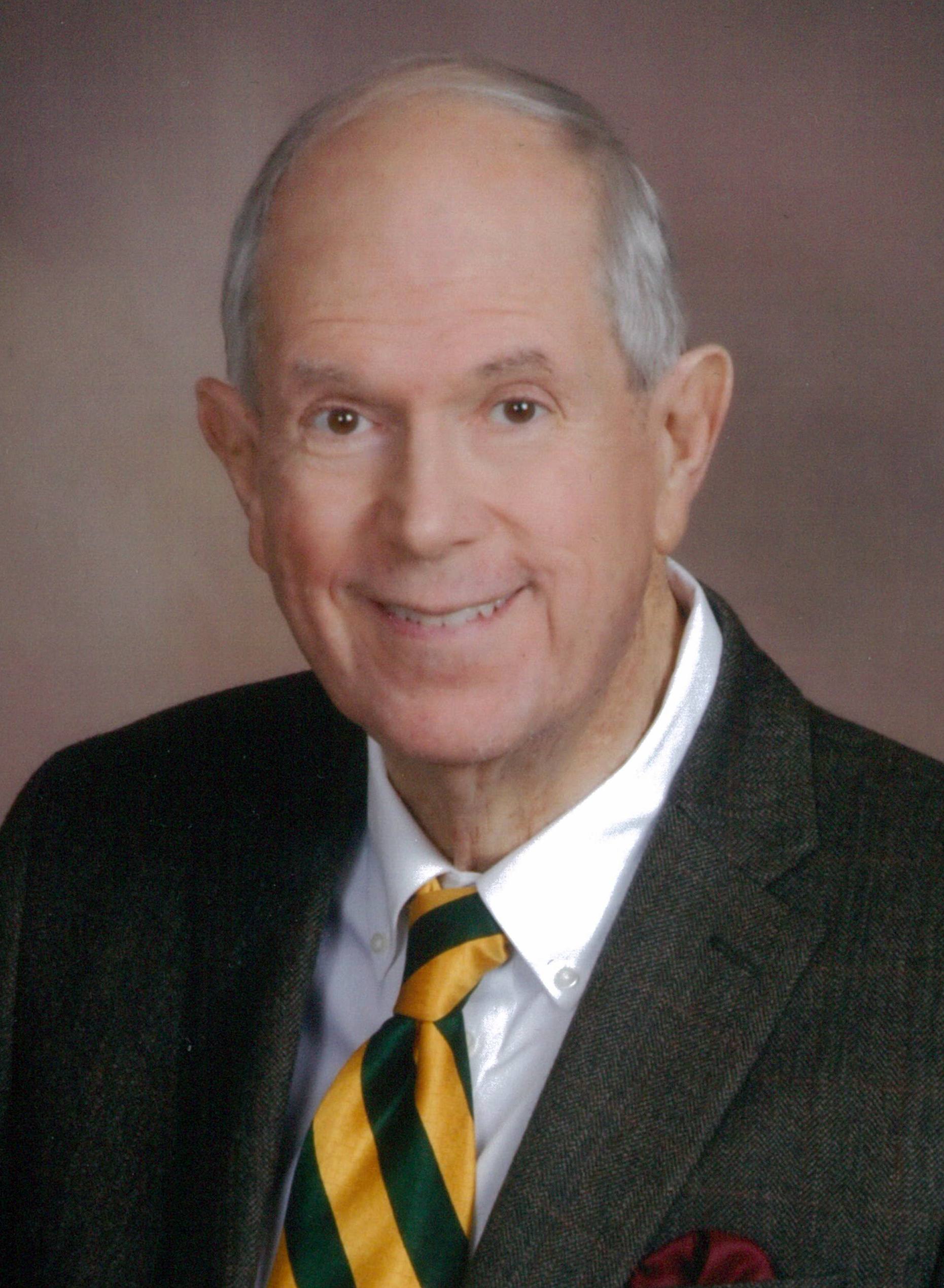 Schoenenberger, Michael Robert of Henrico, Virginia, passed away on March 17, 2020. Born January 22, 1943 in Daytona, Florida, he was the son of the late Robert Eugene and Caroline LeStrange Schoenenberger. A 1961 graduate of Benedictine High School, he earned his Bachelor of Arts from the College of William & Mary in 1965 where he was a member of Lambda Chi Fraternity. He was commissioned an officer in the U.S. Army and served in the 110th Transportation Company during the Vietnam War. He received the Vietnam Service Medal with Four Bronze Service Stars and the Bronze Star Award. Upon his return from Vietnam, he attended the University of North Carolina at Chapel Hill and received his Juris Doctor. Mike served as Counsel to the United States Senate Committee on Labor and Public Welfare where he worked on the Employee Retirement Income Security Act of 1974 (ERISA). He was a speaker for the American Law Institute-American Bar Association Committee on Continuing Professional Education. In 1976, he returned to William & Mary where he served as Associate Dean of the Marshall Wythe School of Law until 1986. From 1986 to 1999, he was in private practice as a consultant specializing in retirement planning. Upon the opening of Pamplin Historical Park in 1999, he got to share his love of history with visitors and students as an Education Specialist and he served as an instructor at the Fort Lee Military College. Mike is survived by his wife, Anna Hoffman Schoenenberger; a step-daughter, Melinda Lemon Anderson (Steve) of Atlanta; a step-son, Sidney C. Lemon of Richmond; four step-grandchildren, Matthew Anderson, Michael Anderson, Hunter Lemon and Morgan Lemon; and his sister, Maureen S. Stroman (Jay) of Richmond. He was predeceased by his sister, Mary S. Nemil and step-son, Thomas Wayne Lemon. Also surviving are nephews, Robert Nemil, J. P. Stroman, IV; and niece, Kathleen N. Riesbeck. In view of public health concerns, the burial will be private and a Memorial Mass will be held at a later date. In lieu of flowers, memorial contributions may be made to Benedictine Preparatory School or the College of William & Mary Alumni Association.