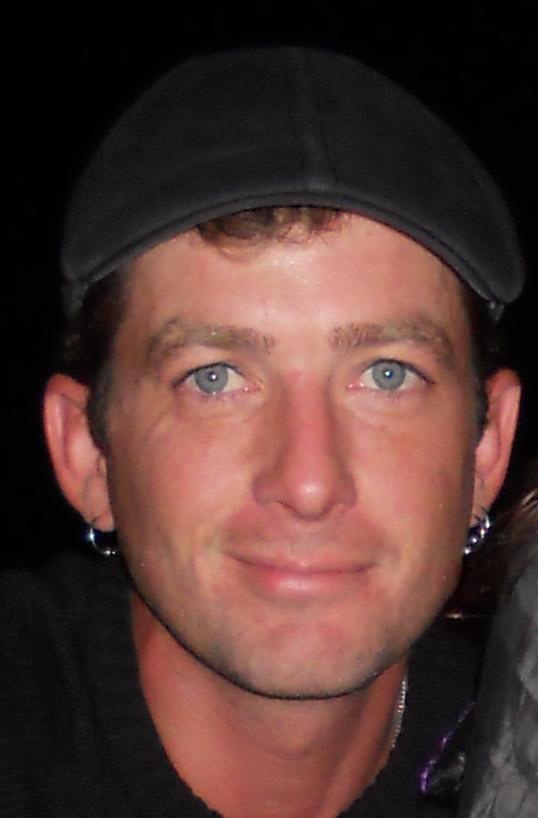 From his daughter, Alyssa: My father was many things. Words cannot begin to describe his heart, and his soul, and just his personality. Michael would give you the shirt off his back. He could and would light up anyone’s day. He was the craziest, funniest, sweetest guy in the universe. He was by far the best Diddy in the world. He might not have been a normal Diddy, but hey, he wasn’t normal anyway. He was my Diddy. His craziness and laugh were contagious. I’m going to make sure his memory lives on forever.

From his mother, Cathy: My son Michael was very intelligent. He was true to himself. You either accepted him or not. Michael didn’t change for anyone. He would say everyone has the right to their own opinions. I’m me, I don’t care what others might think. Michael and I (Mama) grew up together. He was not only my son, he was my best friend. Michael never walked out of a room or hung the phone up without saying I Love You. Michael has left us with some wonderful memories. Michael always loved his Lil BB. Michael would tell me “Mama I gave BB that name”. Michael would always tell me “I didn’t know what love was until I had my beautiful daughter Alyssa”. Alyssa brought so much joy and love into Michael’s life. Alyssa wanted to say her “Diddy” is forever a badass. My son, my baby, you took a piece of me that day. Rest in peace my beautiful angel. I love you always.