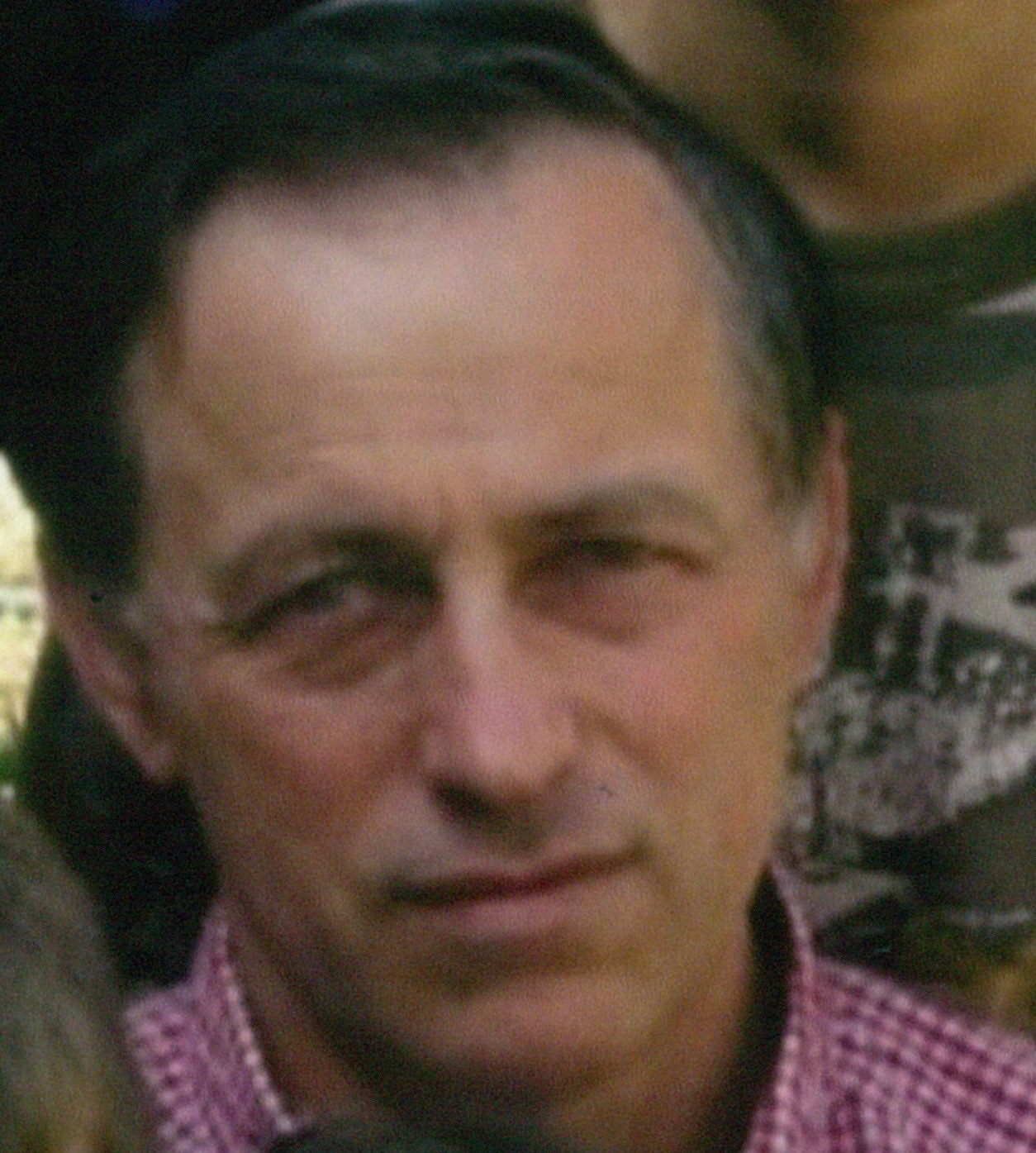 On Wednesday, July 22 2020, Milan Lemaic, loving husband, father and grandfather passed away at the age of 73.  Milan was born on March 5, 1047 in Svrackovo Selo, Croatia to Perka and Bosko Lemaic.  He received his associate degree as a machinist and worked in the industry for 23 years.  On October 10, 1970 he married Darinka.  They raised two children, Dusan and Dragana.

Milan was a workaholic and had so many passions.  He loved birds, crafts, flowers, and music.  Milan made many so many instruments.  Tamburica was his favorite.

In 1995, Milan moved with his family to Belgrade where they lived for three years prior to moving to Richmond in November of 1998.  A few years later, Milan and Darinka welcomed four beautiful grandchildren.  They were his life.  Milan continued to work until his retirement in 2015.

The family will receive friends Monday, July 27 from 6-8 pm at Affinity Funeral Service Richmond Chapel, 2720 Enterprise Parkway, Richmond, VA 23294.  A service will be held Tuesday, July 28 at 12:30 pm with interment to follow at Greenwood Memorial Gardens.