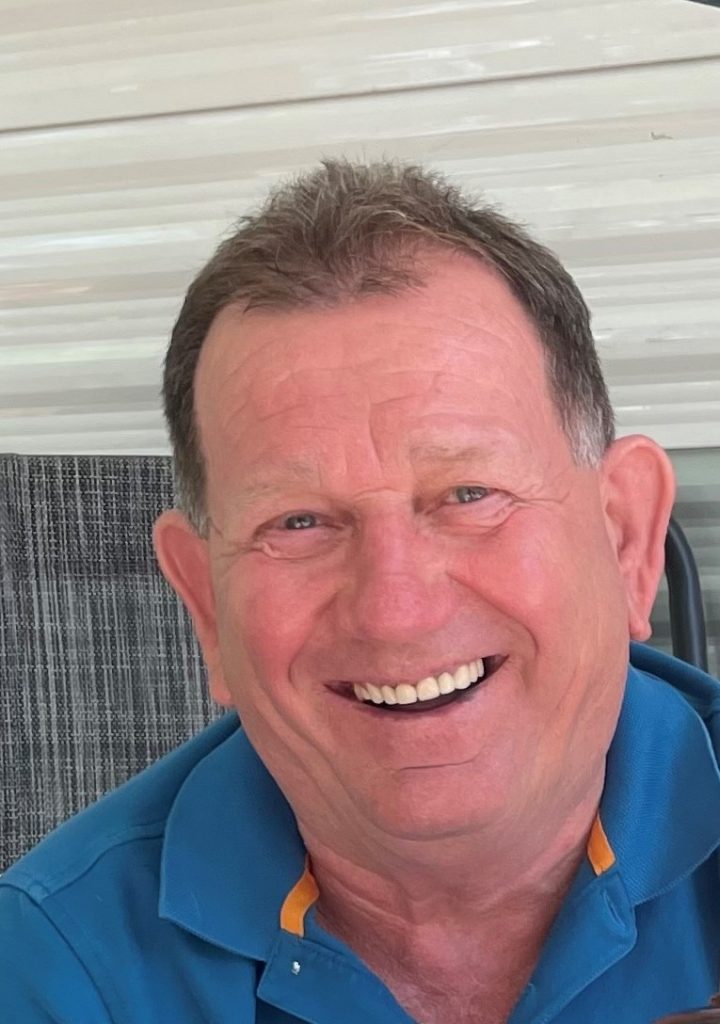 Momcilo’s battle with cancer in recent months showed his courage in facing life’s challenges with a smile. Despite the pain, Momcilo came out as a hero and stayed strong until the end.

Momcilo was preceded in death by his father, Milivoje. He is survived by his wife, Dragica; son Bojan; daughter Biljana; daughter-in-law Aleigha; son-in-law Chad; grandchildren Luka and Sofia; sisters Sladjana, Zorka, and Grozda.

Momcilo will be remembered for his kind heart, generosity, contagious smile, and the tremendous impact he had on everyone around him. He will be sorely missed.