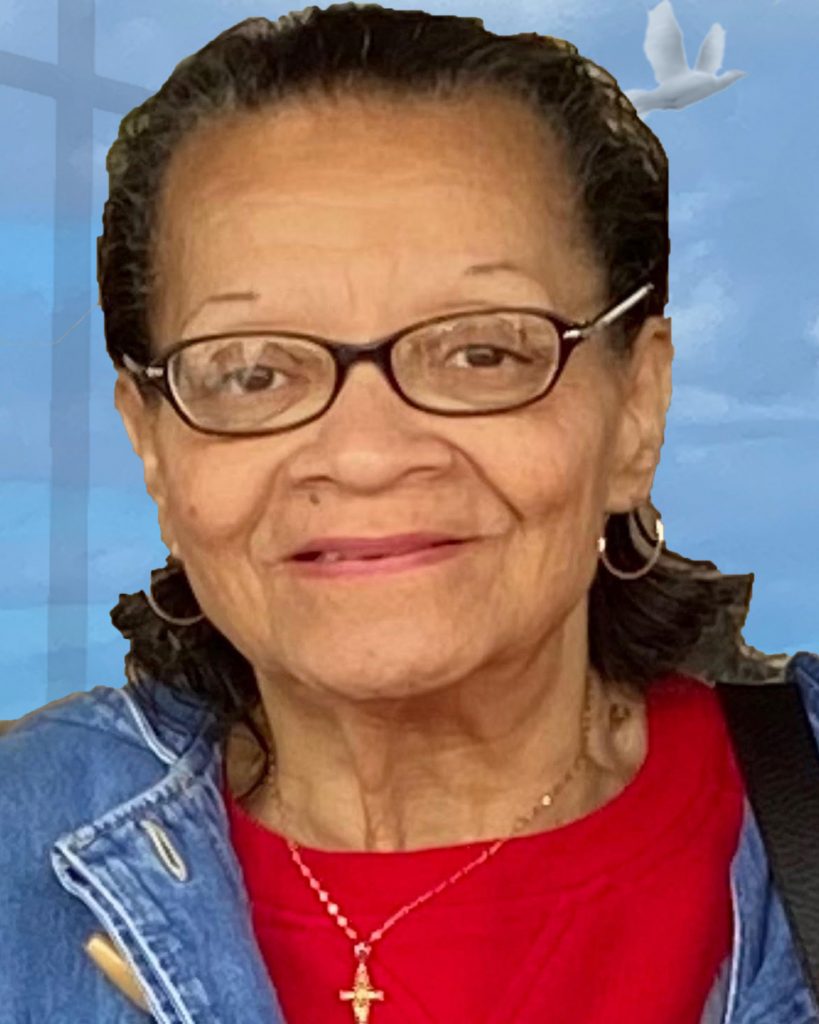 Nellie was one of eleven children born to the late Phillip and Elizabeth Cooper. She accepted Christ at an early age and was baptized at Rising Mt. Zion Baptist Church in Gala, Virginia.  She graduated from Central Academy High School in Fincastle, Virginia.  She was formerly married to Charles Hairston Sr. and relocated to Roanoke, Virginia where she gave birth to her son Charles.  She worked at Eli Lilly while living there and later relocated to  Richmond, Virginia with her son. After working for many years she retired from Chippenham Manor in 2003.

Nellie and Charles joined St. James Baptist Church in Richmond, Virginia in 1990, where she served on the culinary committee and Ladies Auxiliary Usher Board.  She was a loving and dedicated mother to her son and a mother figure to the many children she cared for.

Nellie enjoyed bowling, reading, and the annual Christmas shopping with her niece Erika. She also enjoyed watching her favorite team, the Detroit Lions, playing cards, and family gatherings.  Nellie enjoyed classic TV shows, but you knew never to interrupt her during this time. She was known for her generosity, her cleanliness, and her ironing perfection.

Memorial contributions may be made to Nellie’s son, Charles Hairston.