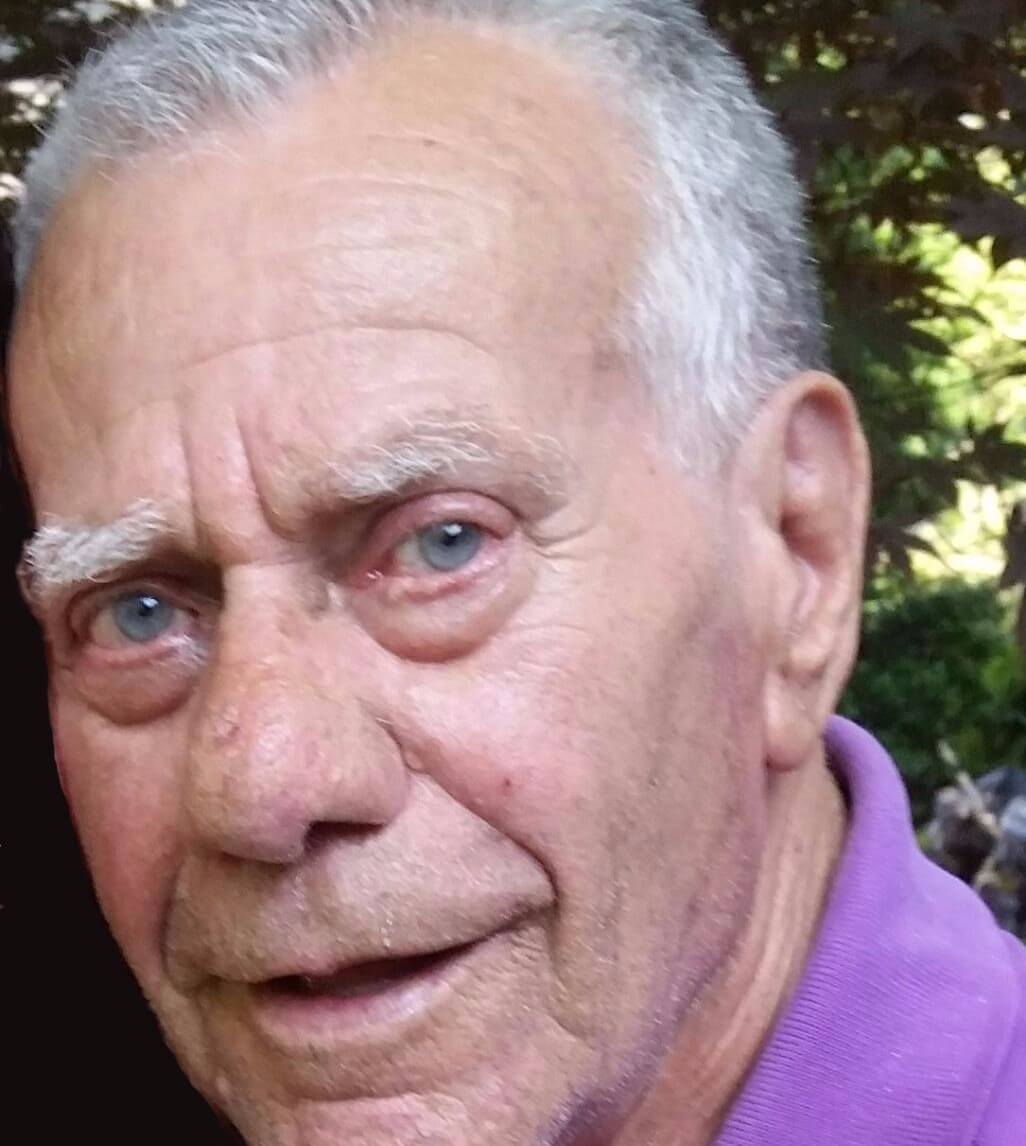 NICKOLAOU, Nickolas A., passed peacefully into God’s hands on Sunday April 10, 2016 after more than a year long battle with cancer.

Nick, a middle son of three children, was born and raised in Athens Greece by his father Alkiviades and mother Thoumadoulitsa Nickolaou. After serving in the Greek Army, he met Soula Spears whom after a brief courtship would become his loving wife of 53 years. A daughter, Lisa and a son Alki, would be born in Greece. A few years later the couple would settle in Richmond, Virginia and have a third child George. They became members of Sts. Constantine & Helen Greek Orthodox Church and resided in Henrico County till present day.

Nick brought his love of soccer with him to the states and actively coached several church rec teams. Nick learned his craft of painting while working for City Wide Decorators and would go on to own his own business and finally wind his career down with Colony Management, however Nick’s true passions were his unconditional love for his granddaughters Nastacia and Katarina and his love for cooking. It is here that he would he affectionately become later known as “Pooba”. Nick would spend hours in the kitchen each day preparing meals for family and friends and never came empty handed when visiting his grandchildren. Even a quick visit to his home would end up with plates on the table.

Nick was also very passionate about all types of animals. He loved feeding wild birds, squirrels, stray dogs and cats. The neighbors were convinced he had them all trained. Pooba is also survived by two brothers Stavros and Manoli and many nieces and nephews in Greece, a son in law Robert Talbott and daughter in law Monica McLain Nickolaou. Nick had a very big heart for his family and friends and while we are heartbroken, we were very fortunate to have had him in our lives. May his memory be eternal.

Visitation will begin at 2pm on Saturday, April 16th at Affinity Funeral Service 2720 Enterprise Pkwy with a Prayer service to follow at 3PM.