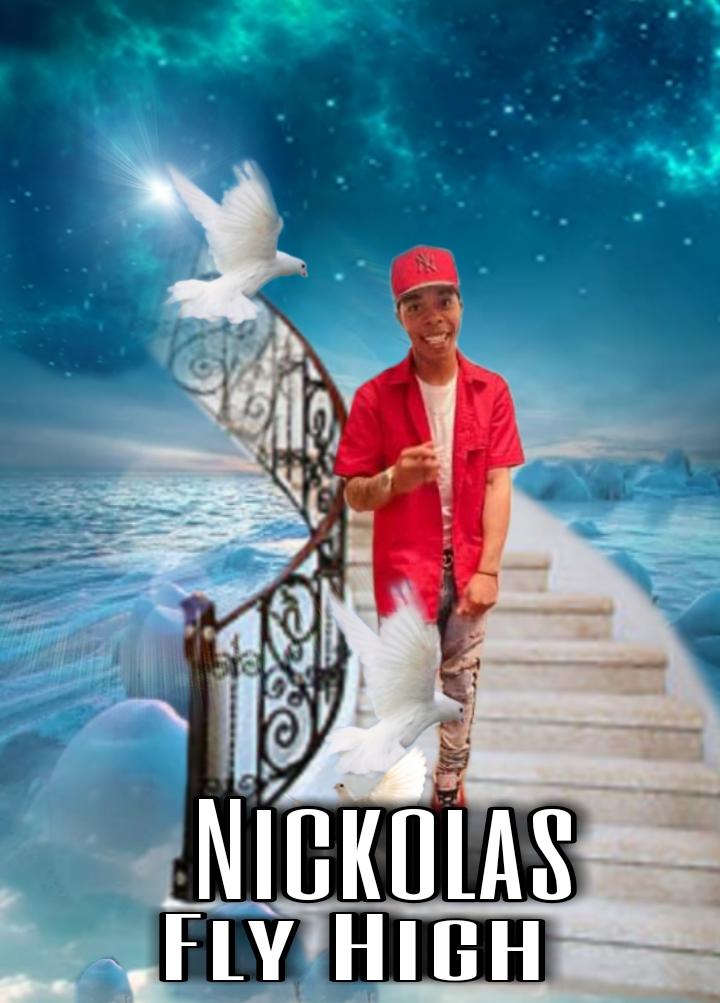 On February 8, 2002 the sun rose for Nickolas Carter Johnson. He laid to rest peacefully at VCU Medical Center.

Nickolas graduated from Carver College Academy in May of 2019. Within 12 months he had saved enough to begin his journey and left his mother’s nest. He quickly began his adult life as a successful entrepreneur. This is where he exercised his gift of giving. Within one year he was able to give over thirty thousand dollars in help to friends and family. Nickolas enjoyed many hobbies, including, ATV riding, zip lining, driving fast cars, but,  his favorite was traveling. He traveled cross country countless times from Richmond to Los Angeles and all that is in between. He will surely be missed as the good Lord took him home on the sunset of his life, December 30, 2021.