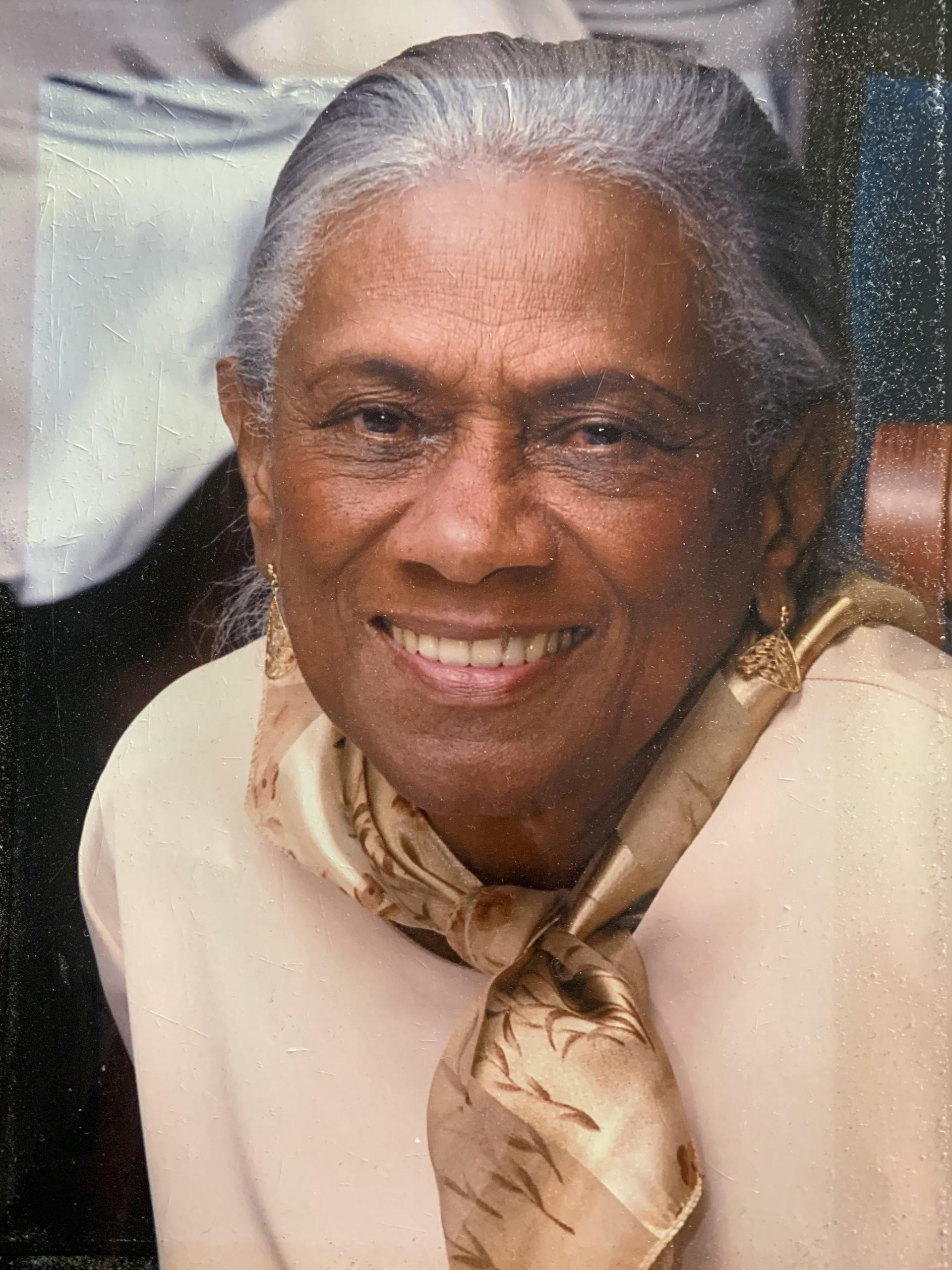 Mavis “Nicole” Ileanee Fenty was born December 15, 1926 to the late Theo Fenty in Georgetown, British Guiana. She was raised by her late aunt, Ms. Alice Allen, and educated under the British Monarchy.

In 1944, she met her future husband, Cecil Percival Greene at St. Georges Cathedral where they were both members of the church.

After a period of courtship, they married on May 28, 1949 enjoying a lavish wedding ceremony.

The couple departed to London, England in 1956, and then later in 1965 to the United States. Both moves were in the pursuit of furthering their education, and searching for new career opportunities.

Once in America, they established residence in New York, Washington, DC, Maryland, and Virginia.  In Virginia, Nicole established herself as a Medical Analyst with Fairfax (INOVA) Hospital in Fairfax, VA for more than 20 years.

Even while working, Nicole always found time to put family first by being available for the children’s extracurricular activities, and pursuing her personal development by attending adult education classes.

Her interests also included reading, knitting, camping, and she was an enthusiastic crossword puzzle solver.

Nicole leaves behind a strong legacy that highlighted her love for family, friends, and a thirst for knowledge.

Known as “Mom” to all who know and love her.  Her smile and grace made it so she never met a stranger. She brought joy and life that resonated through to anyone who met her. She had a life-long devotion to her Anglican faith.

Also left to cherish her memory, two sisters, Thelma Tappin, and Esme Fenty, in addition to a former daughter in law, Karen Greene.  She will additionally be missed by a host of loving nieces and nephews, family, and friends.  A life well lived.

In lieu of flowers, please donate to your favorite charity.