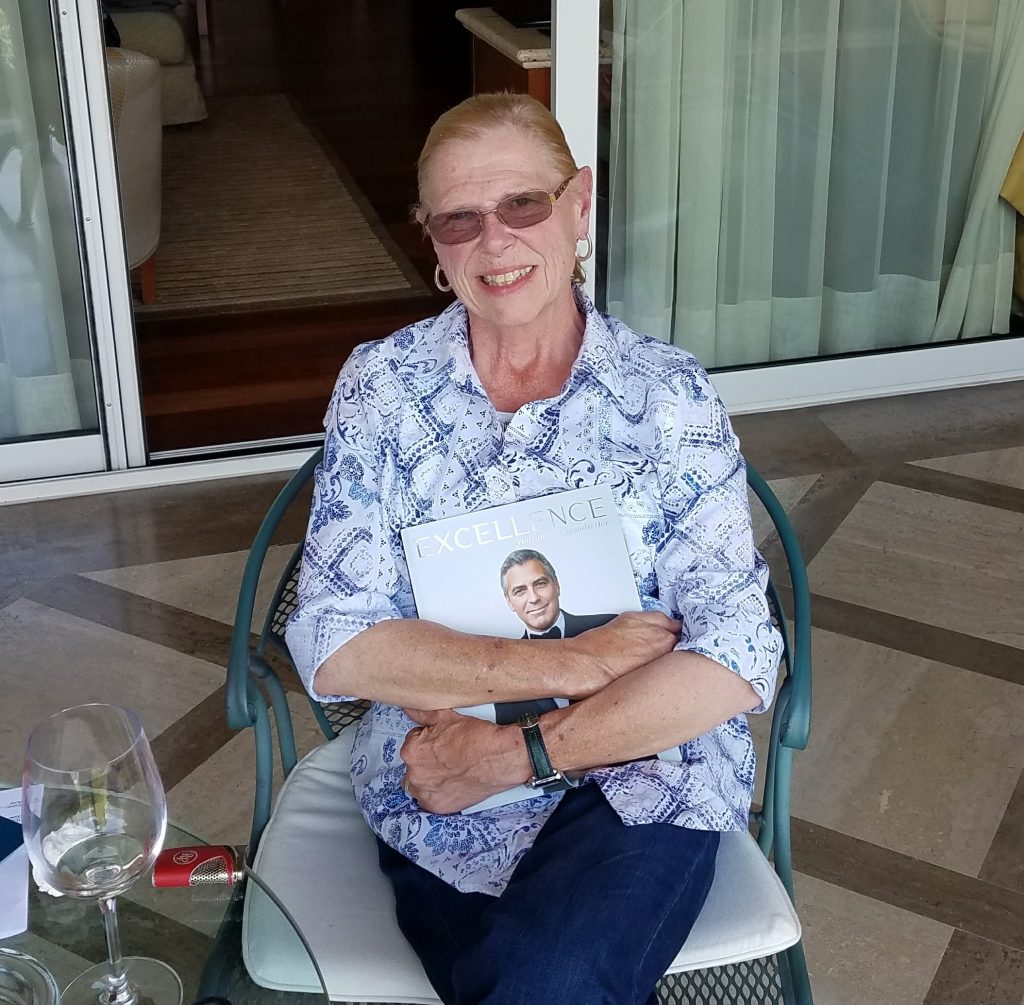 She was preceded in death by her mother and father, Anna and Joseph Dola, and her uncle, Nick Walchock.  Nina is survived by her loving husband of 53 years, Edward, their son, Nicholas (Corey) of Henrico, VA, and their Yorkshire Terrier, Penny.  Nina has many extended family members and friends whom she loved dearly.

Born in New York City on Aug. 7, 1949, Nina graduated from The Mary Louis Academy and attended classes at Queens College, CUNY.  Her first career was as a legal secretary at Kreindler & Kreindler in New York and, later, with firms in Richmond, Virginia.

After marrying Edward in February 1969, they moved to Richmond in 1971, returned to New York in 1974, and finally settled in Virginia for good in 1978. Together they founded Professional Courier in 1980, which Nicholas now manages.

Nina loved traveling with her family and her favorite destinations included Seattle, Tuscany, and England.  Nina was an avid cook and her other hobbies included knitting and cross-stitching.  Over the years, she was the proud dog mom to six Yorkshire Terriers.

A private memorial is being planned for Spring 2023.

Donations can be made to the Michael J. Fox Foundation for Parkinson’s Research.