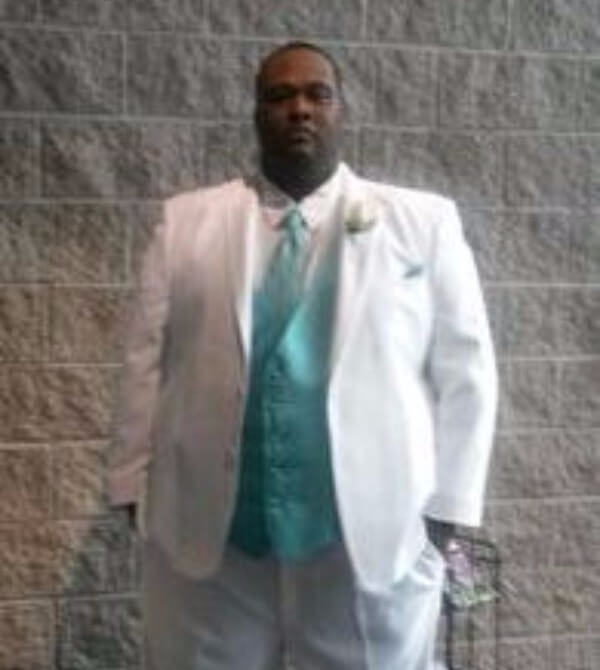 He was born in Richmond, VA on August 7, 1981 to Osmund Epps and Verita Green. He obtained his GED from Richmond Public Schools. As a child he was a natural born leader, a risk-taker; He was always open to new adventures, never afraid of anything. His favorite color was red. He lived fearlessly; he laughed out loud; and above all he loved his children.