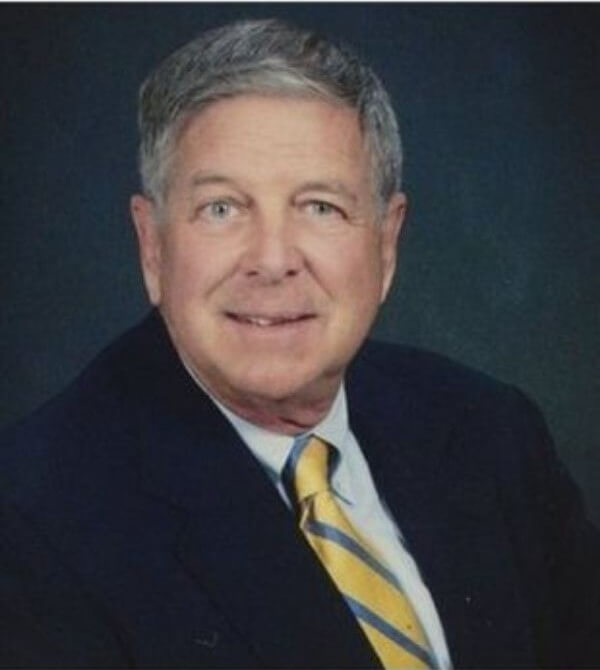 FONVILLE, Pace Mahood, son of the late Alton D. and Clara M. Fonville, died peacefully Sunday, April 15, 2018. He is survived by his wife of 50 years, Carroll Stacy Garrett Fonville; his three children, P. Mahood Fonville Jr. (Walker), Stacy Tyler McNeely (Grady) and Charlie T. Fonville (Emily); and his 10 grandchildren, Lucy, Pace, Avery and Josie Fonville, Ella, Grayson and Clara McNeely and Reed, Annie and LuLu Fonville. He leaves behind his brother, Alton (Anne); and three nephews; his brother-in-law, Fred L. “Skipper” Garrett (Andy); and a niece and nephew. Born in Richmond on April 12, 1941, Pace graduated from Douglas Freeman High School and attended East Tennessee State University. While with Harrison and Bates, he, along with John Bowers and Dick Nelms, formed their own company, Bowers, Nelms and Fonville. He developed properties in Henrico, including Whitaker Woods, Sussex, and Sussex Square. He later went into land development and was instrumental in the development of Cedarfield in Richmond. He was a charter member of Reveille United Methodist Church, where he served on the board. He also served on the boards of Virginia Home for Boys and Girls and Hampden-Sydney College. His favorite things were his grandchildren and fishing. A memorial service will be held at Reveille United Methodist Church on Thursday, April 19, at 1 p.m. In lieu of flowers, contributions may be made to Reveille Gardens, Virginia Home for Boys and Girls, or Hospice of Virginia Retreat Hospital.