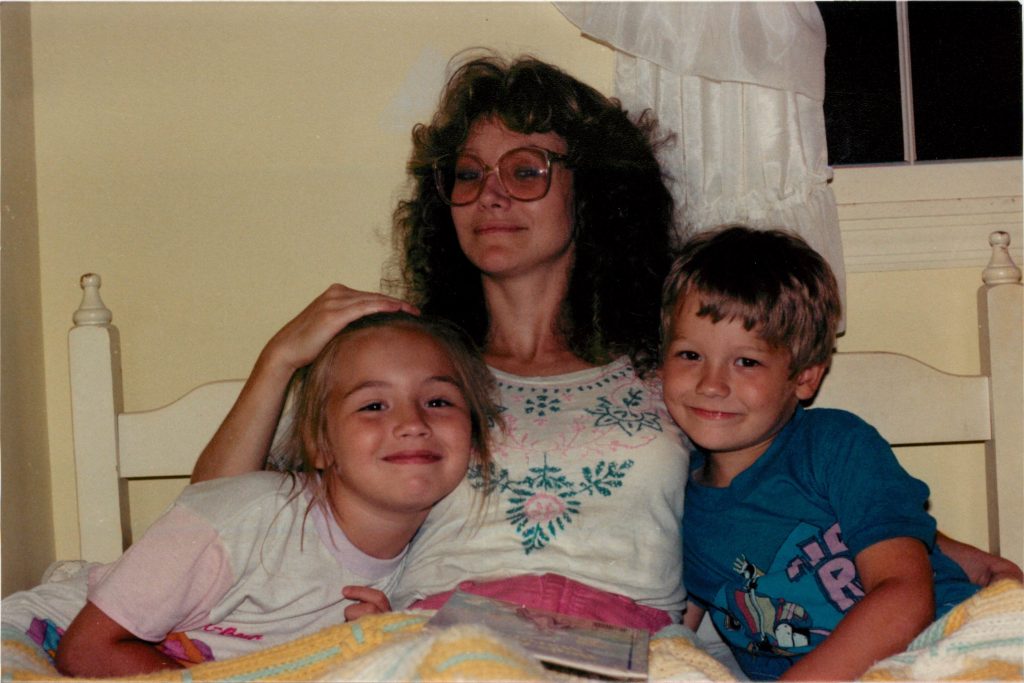 Pamela Lynne Theis, beloved wife, mother, and friend left this life on January 29, 2022, surrounded by those she loved most. Pam was born on January 5, 1958, in Philadelphia. She grew up in Mt. Laurel, NJ where she met her husband, Bob. She devoted her early adult years to raising her two children, Andrea and Mark. Pam was the author of The Deer’s Cry, a historical fiction novel. She traveled to Ireland on several occasions to compile research for her book. Pam adored dogs. She bred and showed several award-winning Siberian Huskies. Pam and her husband relished time spent on their boat. In 2001, they moved to Virginia’s Northern Neck to live on the water and pursue their love of boating full time. Their favorite activities together included taking “dessert cruises”, going on trips to the Outer Banks, and spending summer evenings relaxing in their pool. In addition to being her “Grammy”, Pam was also like a second mother to her granddaughter, Teanna. She took great joy in their time spent together and in helping to raise her. Pam had immense faith in God and combined her passion for teaching and fellowship through her weekly ladies’ Bible study class. Pam was also an adventurous and accomplished cook and gardener and was able to master any skill she attempted. Most of all she cherished spending time with her family. She was an incredible and loving mom, wife, and friend and continued to put others before herself despite her own illness. She will be dearly missed by the family she leaves behind including her husband of 40 years, Bob; children, Andrea and Mark (Kendell); granddaughter, Teanna; brother, Rich (Linda); nieces, Kyrilee and Kayla; and countless other family and friends. She goes to join her father, Richard, and mother, Evelyn, in eternal peace wrapped in the arms of her Heavenly Father.