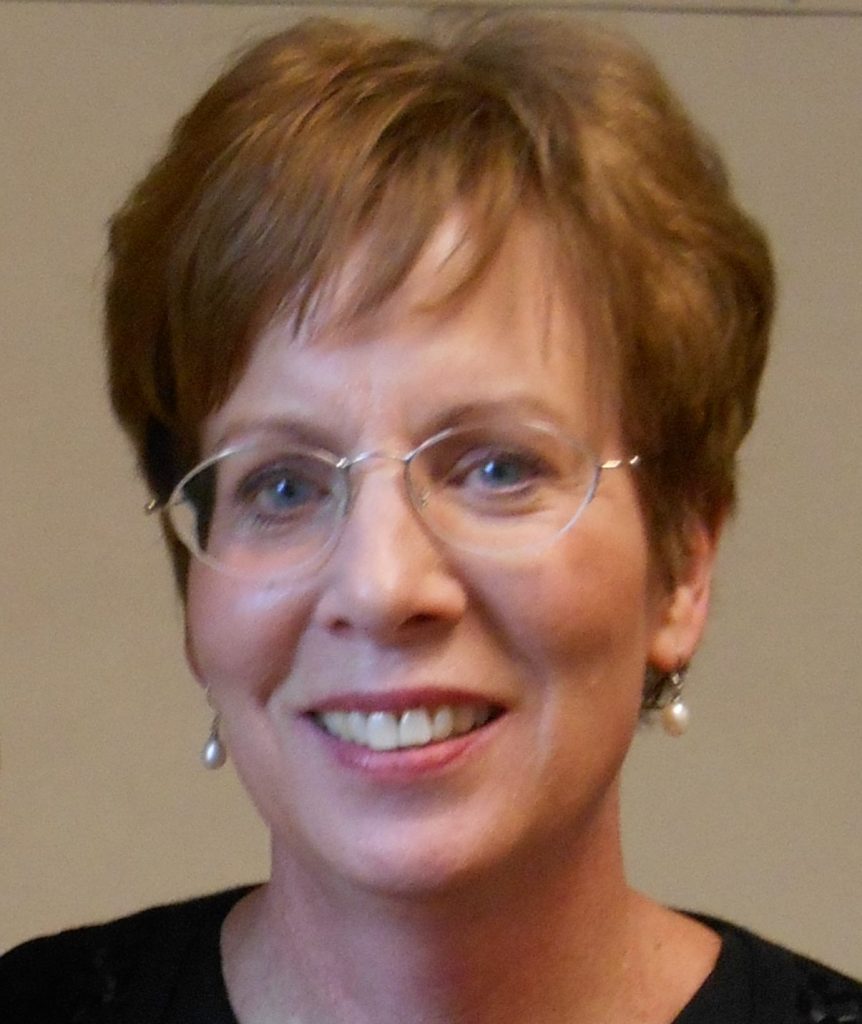 She was born to William and Virginia Heflin Smith on March 29, 1955 at Fort Leavenworth, Kansas.  She graduated from Florida State University with a degree in Early Childhood Education in March 1976.  In April 1976 she married 2nd Lieutenant Carl Ericson, U.S. Marine Corps, and faithfully supported his military career until retirement in 1994.  She taught preschool for several years until the birth of their son, Miles. She then devoted her life to being a mother and grandmother.  Pam loved to serve her Lord Jesus by mentoring younger women and teaching children’s Sunday School.  She was a member of River City Baptist Church in Richmond, VA.

In lieu of flowers, donations may be made to the Samaritan’s Purse Children’s Heart Project/13687 at samaritanspurse.org.