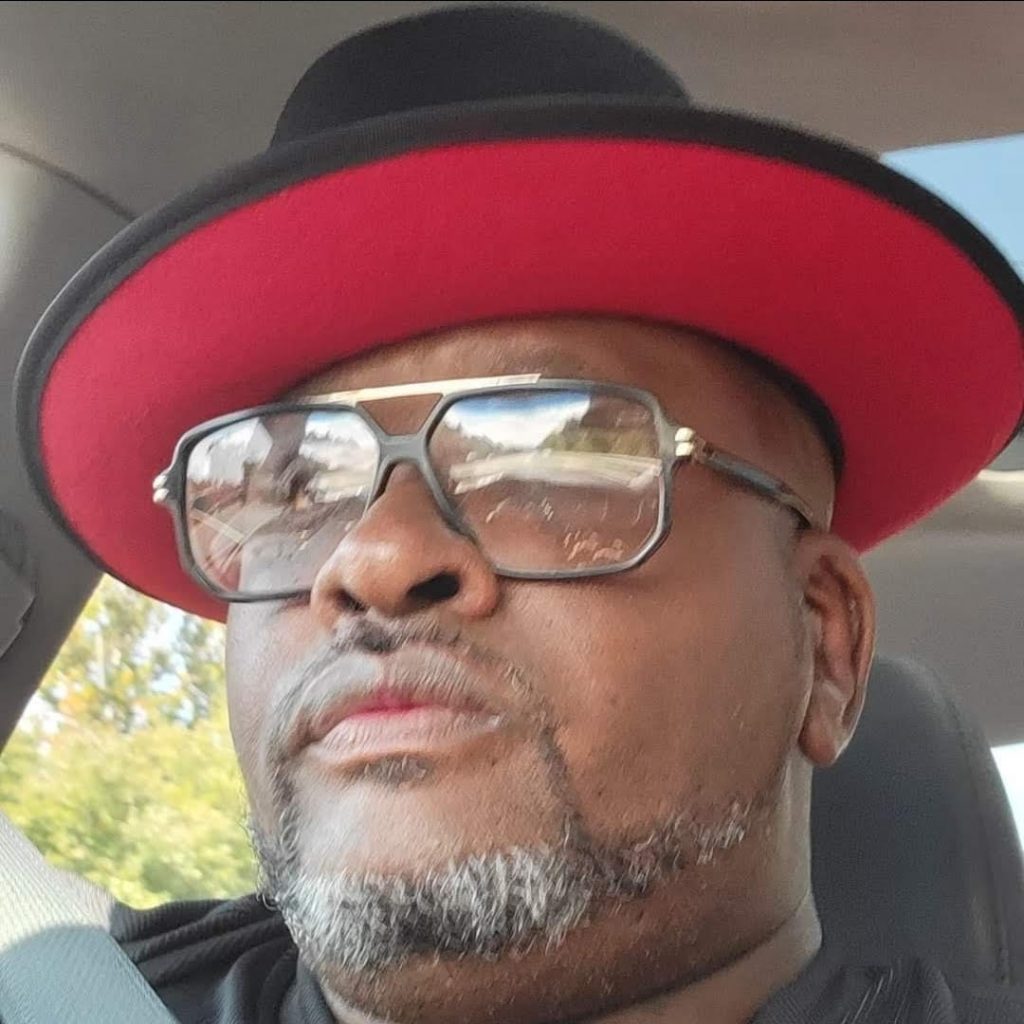 On Tuesday, January 4, 2022 Patrick Lamont Poindexter was called by his ancestors to his heavenly home at the age of forty-five. Known by many as “Ru”, Patrick was a New Year baby, born on January 1, 1977 to the late Albert (Pete) & Annie Poindexter.

Patrick received his formal education in Halifax County, Virginia and graduated from Halifax County High School in 1996. In 2004 he completed the requirements to obtain his Truck Driver’s license. Poindexter was employed as a delivery driver for the US Postal Service for over 10 years.

Patrick was a devoted husband to Wendy, and father to not only Izaiah and Iyana, but to his three god-daughters as well.  He was a protector for his aunts and sister, and a passionate family man. It seemed easy for him to tell his female cousins how much he loved them, and for the guys, he loved you all just as much, even if he did not say the words. If you were ever fussed at by Patrick, he loved you.

One fact that cannot be denied is that Patrick Poindexter was a die-hard Washington Redskins fan, and could be seen at any given time wearing head to toe Redskins fan gear.

A visitation will be held from 9 to 11 a.m. on  Saturday, January 15 at Affinity Funeral Service Richmond Chapel, 2720 Enterprise Parkway, Richmond, VA 23294.  A funeral service will follow at 11 a.m. in the funeral home chapel.