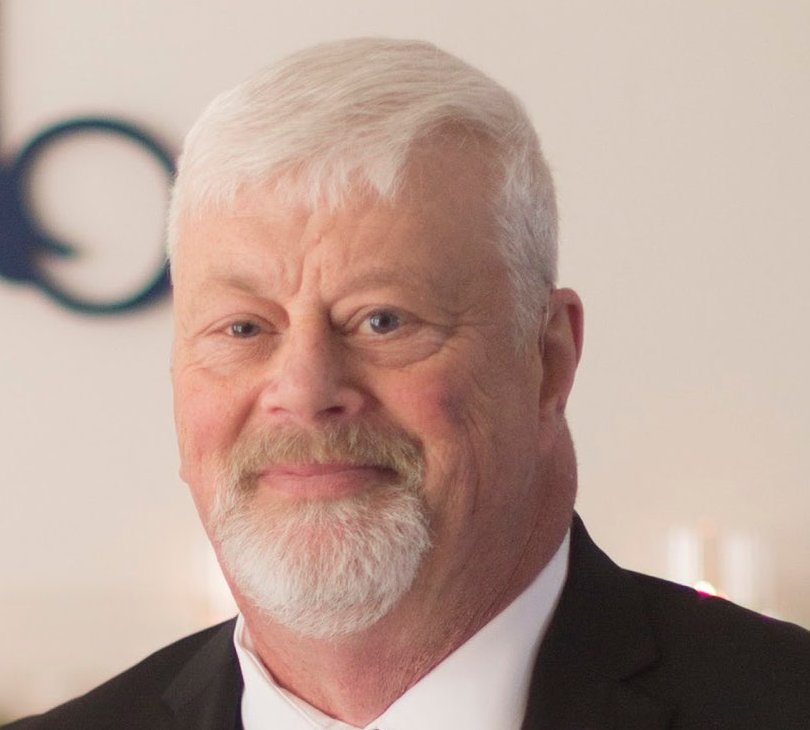 Paul Dae Terry, 64, of Beaverdam passed away on March 7, 2020 after a courageous battle against Amyloidosis.

Paul was a loving father, grandfather, and friend.

Survivors include his caring devoted daughters, Vickie Belding (Todd) and Stacey Hornsby (Joshua); and his only grandson Joshua Batsch that he adored.  Survivors also include his brother Tom Terry (Jackie); niece, Andra Ewing (Michael); lifelong friend Rose Parrish; and many other family members and friends. Paul was preceded in death by his parents, Jake and Dorothea Terry and brother, Jeffrey Terry.

The family would like to express their deepest gratitude to the care received at VCU Palliative Care, especially Makayla Foley and Michelle McCauley.

All previously scheduled services have been cancelled.