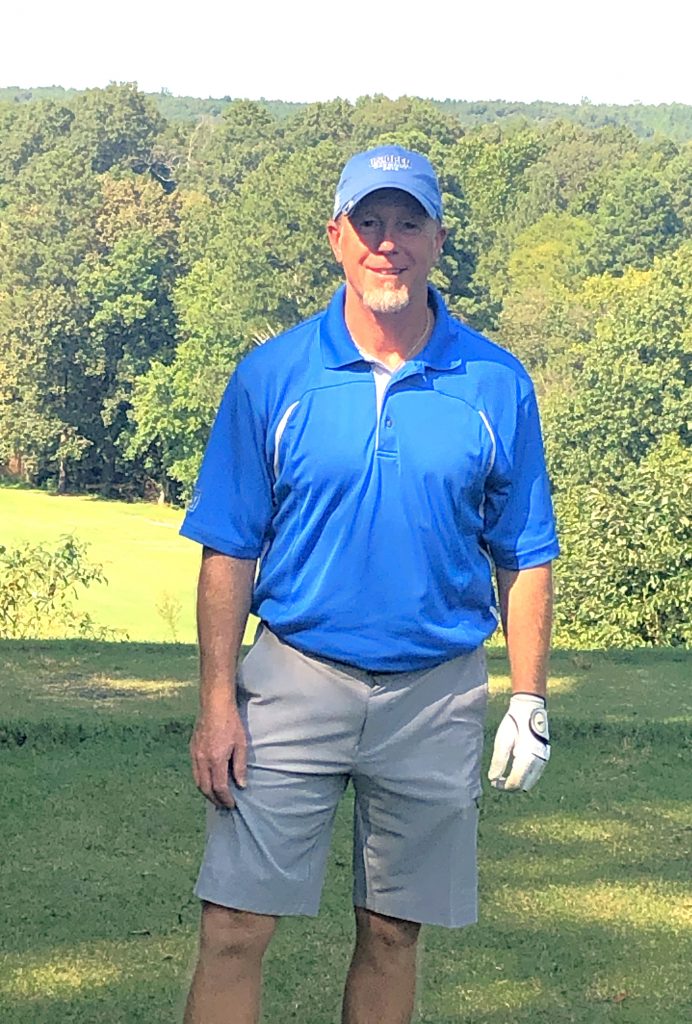 Paul Langhorn Shelton, 56, of Glen Allen went to be with the Lord on Friday, September 23, 2022, from Bon Secours Community Hospice House.

Paul was born in Richmond, VA, and spent his early years in the Lakeside neighborhood before the family moved to Mechanicsville, VA. Paul was the middle child sandwiched between his older brother, David, and his younger sister, Joy. He graduated from Lee Davis High School and went on to complete some courses in college before going to work full-time at his family’s tire business. He worked for multiple tire companies and spent about a dozen years in the industry. Right around the time, he began his third decade, he met his future wife, Gretchen. Southern boy meets Jersey girl! Paul moved to NJ, and they began their life together. He changed careers and became a salesman in the copier industry. He would spend over 20 years in that industry at various companies. Most recently, Paul was the sales director for Alchemco, a world leader in concrete waterproofing.

While living in New Jersey, Paul and Gretchen married and had three children – Sydney, Sarah, and Jake. Paul’s children were the lights of his life, and he excelled at being a father. He was involved in all they did and was one of their biggest cheerleaders. Paul wore many hats – son, brother, husband, father, friend, nephew, cousin, uncle, employee, and coach. Paul loved the outdoors. He was an avid fisherman, loved to play golf, go for a hike, and was passionate about grilling and finding the best way to cook some of the family’s favorites like ribs, brisket, and steak. In his younger days, Paul was a musician/singer, and he could be found in local Richmond bars on the weekends. He loved a good cigar, a tasty IPA, his Dallas Cowboys, throwing cornhole, his Jeep, going to concerts, working in his garden, family time, and get-togethers with friends. Paul was always available to help family and friends. Paul was our family’s rock, he was eternally optimistic, and our spiritual leader. Heaven has truly gained an angel.

Paul is preceded in death by his grandparents, Cecil and Avis Bullock; Jimmy and Irma Shelton; and his mother-in-law, Marion Welsch.

A memorial service will be held at 3 p.m. Friday, September 30 at Affinity Funeral Service Richmond Chapel, 2720 Enterprise Pkwy, Richmond, VA 23294. Interment will be private. A celebration of life will be held at a later date.