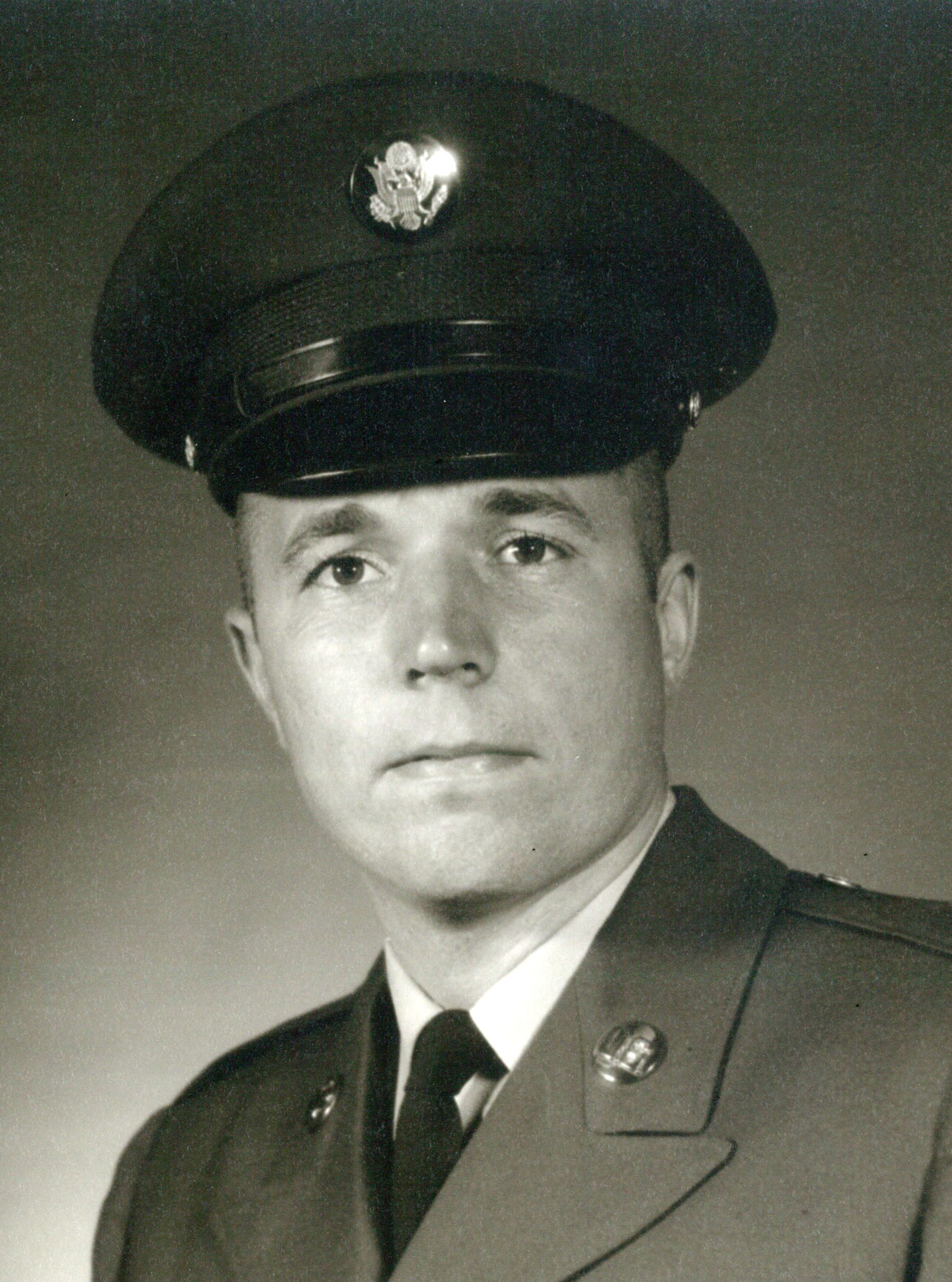 Paul Montgomery Lynch, of Glen Allen passed away on Tuesday, August 25, 2020 after a courageous 25-year battle with Parkinson’s Disease, he is at peace. Paul met this disease without complaint or self-pity.

Paul retired after a 35-year career with VDOT where he enjoyed the friendship of many co-workers through the years. He also served with the Virginia National Guard. Very dear to his heart were the homeless people and stray animals, he would always help both.

The family would like to thank the staff of At Home Care Hospice and to Carmene, Wanda and Travis for their love and attention to Paul.

Due to Covid 19 a memorial celebration of his life will be held at a later date.

Anyone wishing to make a contribution in his memory may consider The Salvation Army, SPCA, Parkinson’s Foundation or a charity of your choice.

Lotta years Bubba… you will be missed, love ya.