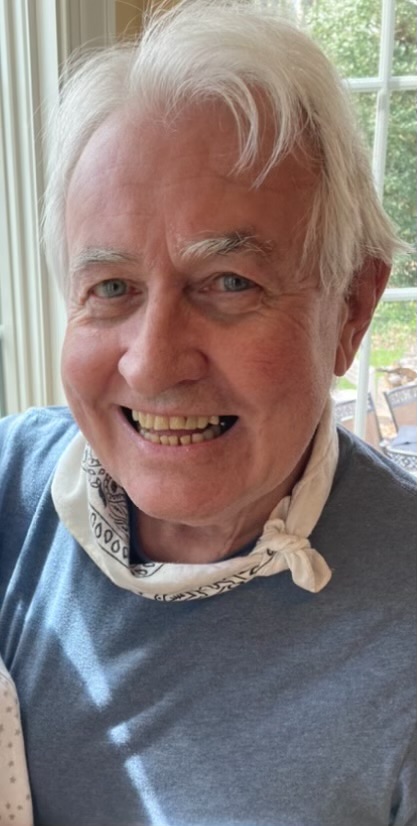 Paul graduated from Meadowbook High School in 1966.  Paul and his brother, David, were both on the Richmond Bureau of Police in the early 70’s.  Later he traveled to many parts of the world.  Scotland being his favorite and living there for many years.  Once returning home, he opened a bookstore in Colonial Beach collecting and selling rare books.  His love of books, art and history never ceased.  Later he traveled again, becoming a Merchant Marine at the age of 55.  Paul got his CDL license and drove for several different companies.

Paul was preceded in death by his parents, Wesley and Doris Cooper; and his brother, David Cooper.

A memorial service will be held at a later date.  Cremation services were provided by Affinity Funeral Service.