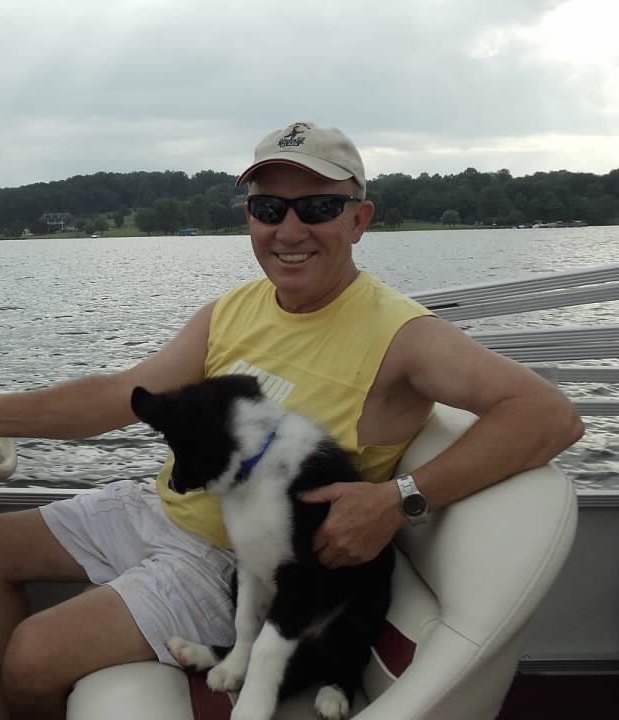 Paul was quick to laugh and loyal to his children. He loved holding his grand babies and cooking for his family. His joys include fishing, boating, and golfing with friends and family.

He was preceded in death by his wife Teresa Phipps and his mother Dare Phipps.

A graveside service will be open to friends and family at 11 am Saturday, January 23 at Fairfax Memorial Park.

Memorials in his memory may be made to Seaturtle.org.