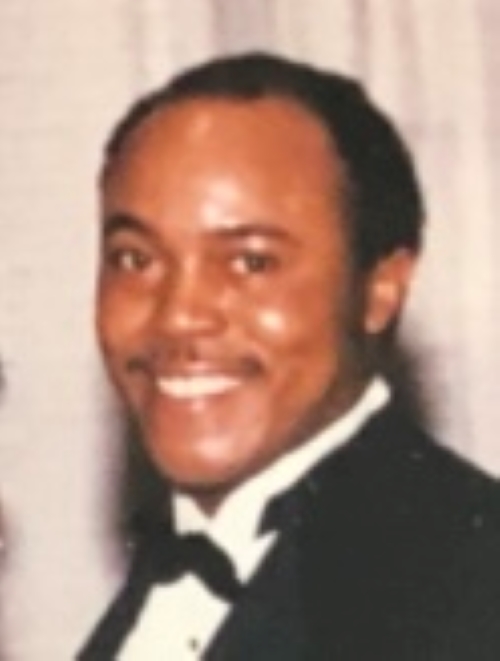 At an early age, Perry Jr., as he was fondly called, dedicated his life to Christ. He was baptized at the family church, St. Paul’s Baptist Church, founded in part by his great-grandparents, John and Phyllis Coles Leecost. When he moved to Martinsville, Perry Jr. transferred his membership to Mt. Olive East Christian Church where he actively served as a Scout leader, sang on the choir, and served in leadership.Perry Jr. matriculated in the Richmond City Public Schools, receiving his high school diploma from Maggie L. Walker High School, Class of 1968. He attended Morgan State College (now University) and Virginia Union University, graduating from Ferrum College. He played football and enjoyed an outstanding athletic career at school. His numerous successes and abilities were a shining example of his father’s mentorship. Perry Jr. was a talented singer who performed with many singing groups. He pledged Groove Phi Groove, Social Fellowship Inc. during his days at Morgan State. He along with his classmates formed singing groups that performed on and off campus. He also sang with the Virginia Union Choir when Dr. Odell Hobbs served as director.

Perry Jr. had three children whom he loved: Monica Lynn, Lakiesha and Nigel. He encouraged his children to be their best by always attending every special event when he was able, to celebrate their achievements. and enjoyed special moments with his family and friends. He was preceded in death by his parents Perry Lee and Dahlia Yates Briggs, Sr.; his maternal grandparents Alfred Robert and Maria Leecost Yates; his paternal grandparents Alex and Viola Lee Briggs; his twin grandchildren Kennasia and Kenneth Rush, along with his nieces, Dahlia Latrice Bacon and Tabitha Latrice Briggs.

The family will receive friends from 10a.m. to 11 a.m. on Tuesday, July 12 at Affinity Funeral Service, 2720 Enterprise Parkway, Richmond, Virginia 23294.  A memorial service will be held at 11 a.m. in the funeral home chapel.   Interment will follow at Riverview Cemetery.