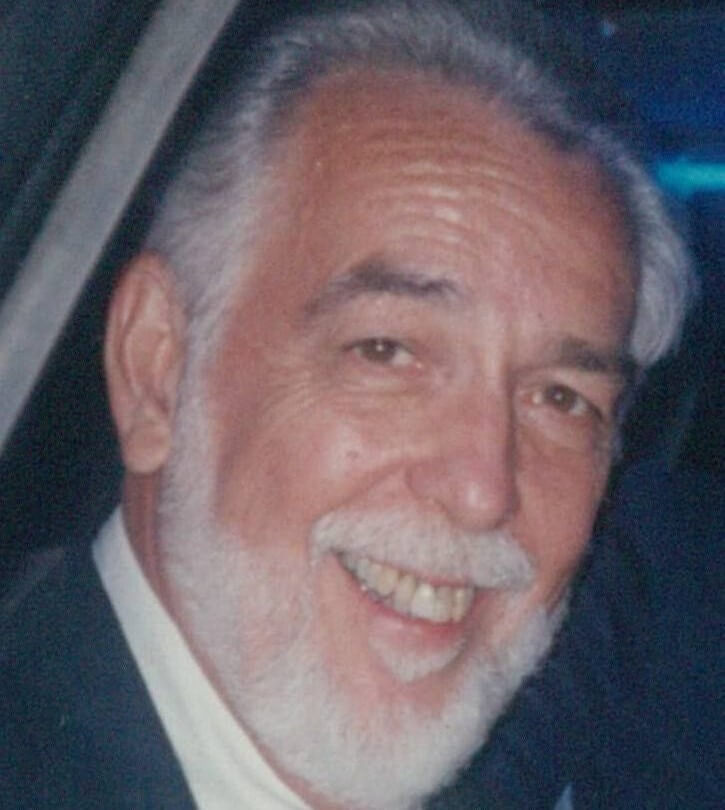 Philip Beverly Seay, 82, of Midlothian, passed away peacefully on Saturday, April 14, 2018. He was preceded in death by his parents, Philip and Loutrelle Seay; sister, Jenise Williams and daughter, Patricia Loutrelle Inge. He is survived by his wife, Janice Doss Seay; former wives, Ursula Emm Seay and Theresa Seay Morris; children, Philip Joseph Seay, Anthony Aloys Seay and Kathleen Jenise Seay; step-daughters, Kerry Power and Kristin (Doug) Saady; grandchildren, Victoria, Hailey, Emma, Caroline, Eva, Garnett and Mason. A life-long Republican, Phil loved his country. After serving in the Airforce, Phil went into engineering and became the vice-president of Inta-Roto, where he invented and patented a pneumatic core spindle for the web processing industry. An avid chef, Phil always outdid himself in the kitchen, much to his family’s delight. He was a connoisseur of food, particularly for sweets (his dentist will miss him dearly). Phil was a member of the Central Virginia Radio Control Club, where he would build and fly radio-controlled model airplanes. Phil was a man of few words, but when he did share he had a quick wit and was known for his dry sense of humor. After being diagnosed with Parkinsons, Phil often referred to himself as “the healthiest zombie around.” He loved his wife Jan, his children, his truck and scratcher tickets. Phil was always looking for new challenges and could usually be found tinkering in the garage. A memorial service will be held at 3pm on Thursday, April 19 at Affinity Funeral Service, 2720 Enterprise Parkway, Richmond VA 23294. The family will receive friends one hour prior to the start of service. Because of you there’s a song in my heart, because of you my romance had its start, because of you the sun will shine, the moon and stars will say you’re mine, forever and never to part.