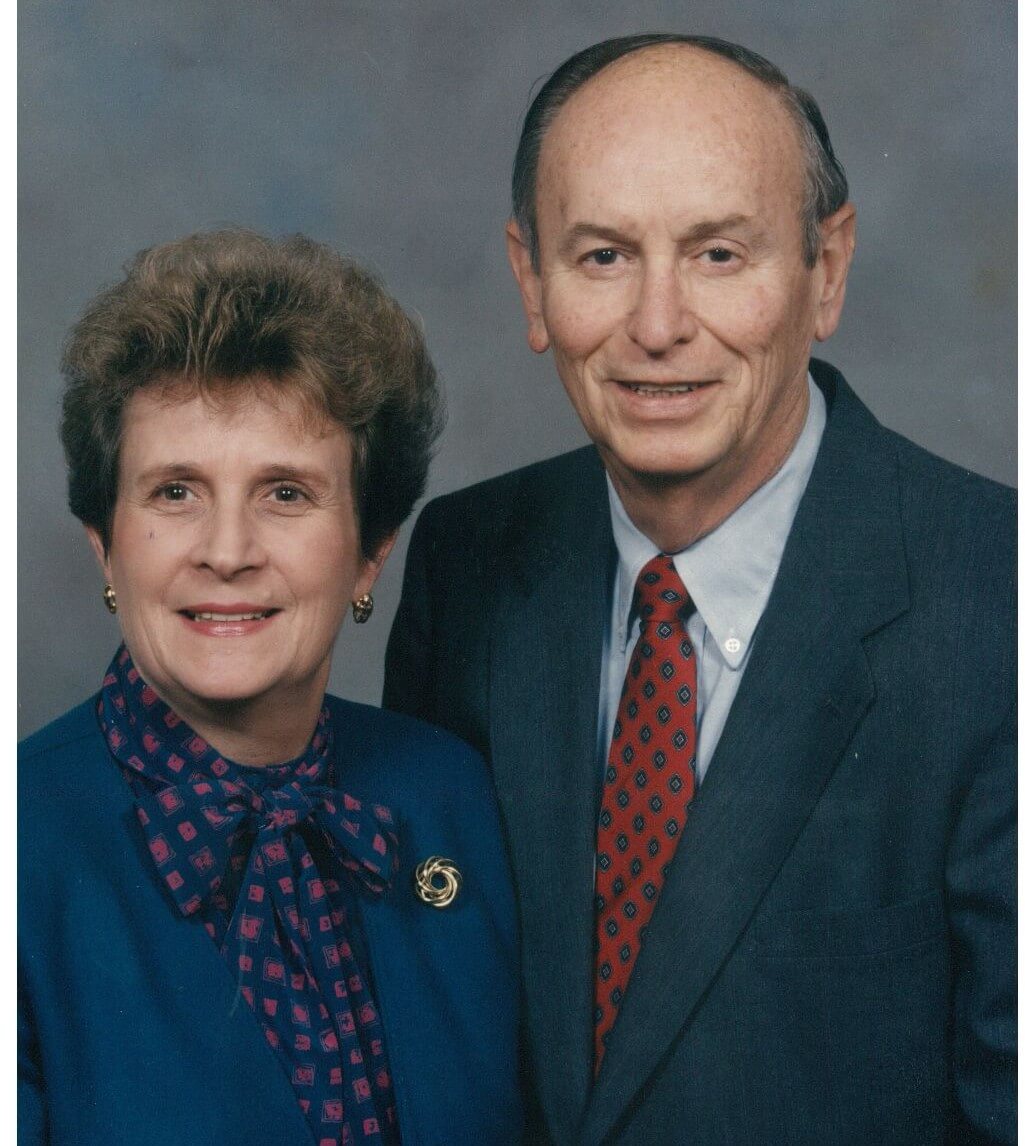 TONEY, Phoebe Broaddus, 84, of Richmond passed away peacefully at home surrounded by her family on December 19,2017. She was preceded in death by her husband Robert Madison Toney Jr.; and parents Temple Winston Broaddus and Anne Florance Broaddus. Survivors include her brother and sister-in-law Scott and Marianna Broaddus; her three daughters Anne Winston Toney, Catherine Toney Lacy, Juliet Toney Williams and her husband Tabb; her five grandchildren Matthew Lacy and his wife Lacey Sullivan, Dylan Lacy and his wife Brooke, Ryan Lacy, Katie Williams and her boyfriend Joey Johnson, and Madison Williams and her boyfriend Jimmy Parks; three great-grandchildren Max, Ayden, and Colt who is due in February; and her three beloved dogs Toby, Weezie, and Dany. Phoebe was Grandma to many, not just her own grandchildren. She was a graduate of Thomas Jefferson High School and attended Madison College. She was a member of Laurel Presbyterian Church. Phoebe devoted many hours of her life to philanthropy including serving as past president of the Florence Nightingale Circle of Sheltering Arms and the Women’s Auxiliary of The Salvation Army, as well as volunteering at the former McGuire Clinic. Some of her favorite pastimes included painting, drawing and eating ice cream. The family would like to thank Hospice of Virginia, especially LaShell Jefferson and Joyce Brookman for their compassion and care throughout her last days. A memorial service will be held at 1pm Saturday, December 23rd at Affinity Funeral Service, 2720 Enterprise Pkwy, Richmond, VA 23294. The family will receive friends one hour prior to the service at the funeral home. Burial will be private. In lieu of flowers, contributions can be made to The Salvation Army, Tuckahoe Volunteer Rescue Squad, or the charity of your choice.

Guestbook
Our thoughts and prayers are with the Toney family. Blessings to you all.