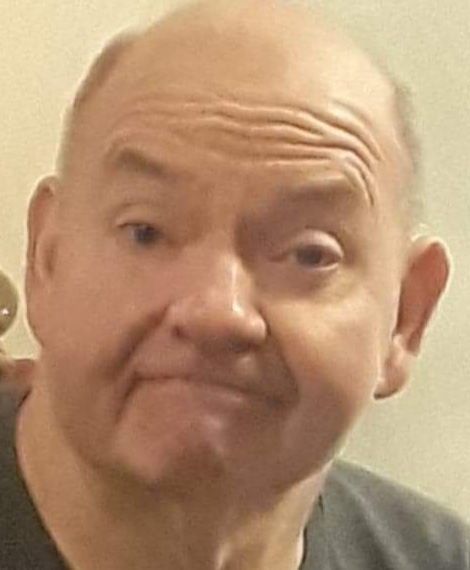 Randy volunteered at Regency Self Storage for 21 years where he made numerous friends and will be greatly miss.

Randy was preceded in death by his mother, Lou Elizabeth Harris; his aunt, Georgia Juanita Powers; and his uncle, George Milton Powers.

Randy is survived by his cousins, James E. Powers and Rita Faye Powers; and James Glenn Powers whom he helped to raise. He is also survived by his second family, Diana L. Adkins, Kourtnee Adkins (Neil Perdue), Brock Adkins (Traci) and Wayne Carroll.

The family will receive friends from 2 to 3 p.m. on Saturday March 13,  at Affinity Funeral Service, 8074 Mechanicsville Turnpike, Mechanicsville, Va. 23111. A memorial service will follow at 3 p.m.

The family will return to Randy’s home at a later date for a Celebration of Life. Contact Diana Adkins for address if interested in joining us. In lieu of flowers, memorial contributions in Randy’s name may be made to The National Pancreas Foundation, 3 Bethesda Metro Center Suite 700 Bethesda, MD 20814  or call 1-866-726-2737.