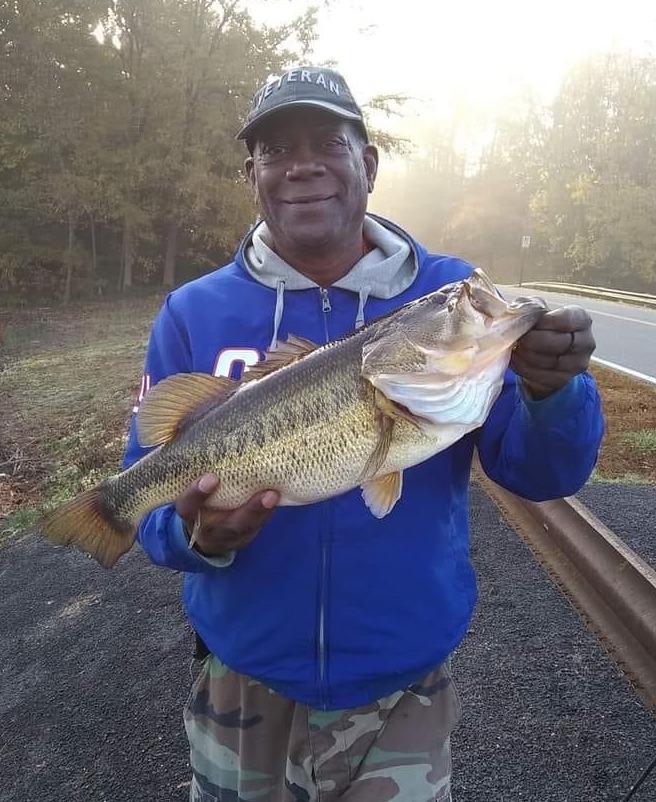 Randy Chesson “Pop” departed this life September 5, 2021.  He was the son of the late Theodore and Mildred Chesson. Randy was born February 16, 1954 in Brooklyn N.Y.  In addition to his parents he was preceded in death by his brother, Harvey.

Randy grew up in Brooklyn, NY and attended their public-school system. He later served in the US Air Force. Randy successfully completed the Aircraft Maintenance Specialist Course. After his discharge from the military he returned to Brooklyn and was employed by the U.S. Postal Service. Randy later moved to Richmond, VA and was employed by MAPCO. His favorite pastime was fishing and listening to music. He enjoyed his love for fishing every weekend.

Randy is survived by his daughter, Toni Chesson; his sister, Toni McGuire of Chesterfield; aunt, Myra Lee of Long Island; uncle, Harold Chesson of Chesapeake; nieces Nicole Lewis and Sheanelle McGuire; and his nephew, Anthony McGuire and a host of nieces and nephews.

A Note of Thanks

The family of the later Randy Chesson wishes to acknowledge with deep and profound appreciation, your understanding support and condolences. We also would like to thank you for the visits and all other expressions of sympathy extended to our family at this most difficult time.